The moment that everyone had been waiting for is approaching. Through a nifty little trailer, It has been confirmed that the second season of Luis Miguel’s series will premiere next April. Without a doubt, one of the moments that El Sol de México fans had been waiting for for a long time.

The teaser introduces us to a solar eclipse, referring to the controversies that have revolved around Luis Miguel. Similarly, It is confirmed that the second season of this series will premiere on April 18, 2021 on Netflix. At the moment there is still no full trailer, although it is very likely that one will be released in the following weeks.

The second season of Luis Miguel will consist of eight episodes, which will be released every week. The main plot of the season “will explore the difficulties that Luis Miguel faced in balancing his family and professional life” and will be told in two timelines. Similarly, we will see the return of actors such as Diego Boneta, Camila Sodi, Juan Pablo Zurita, César Santana, as well as the participation of Macarena Achaga, Fernando Guallar, Pablo Cruz Guerrero, Juan Ignacio Cane, Teresa Ruiz, Valery Sais and Axel Llunas in new roles.

Finally, a new poster for the series has been shared: 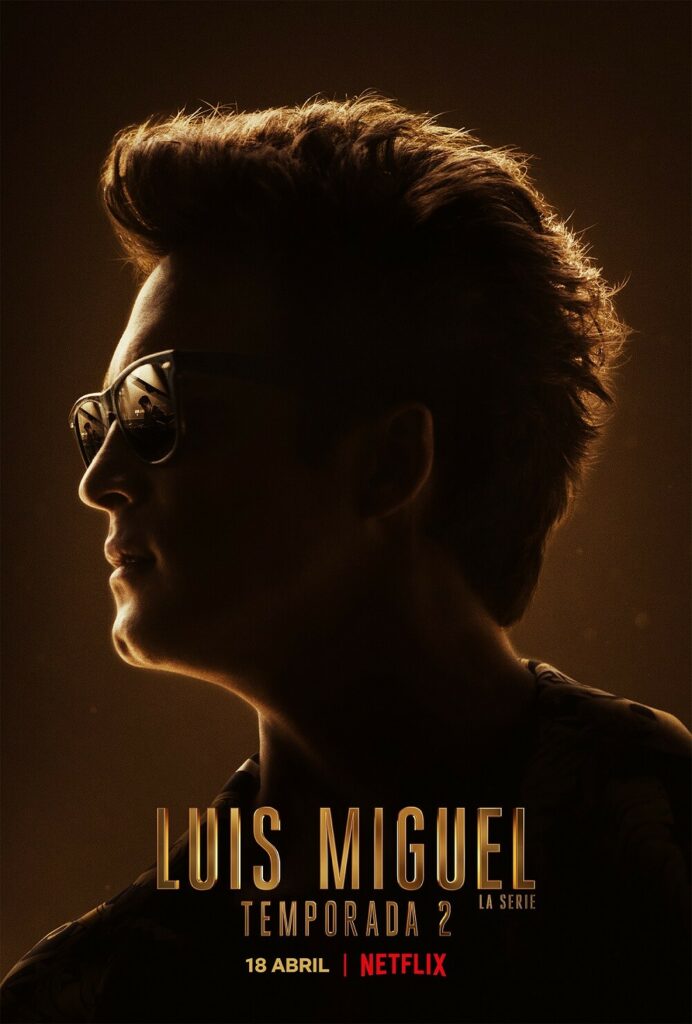 No, a new Gears is not in development. Yet something is on the way