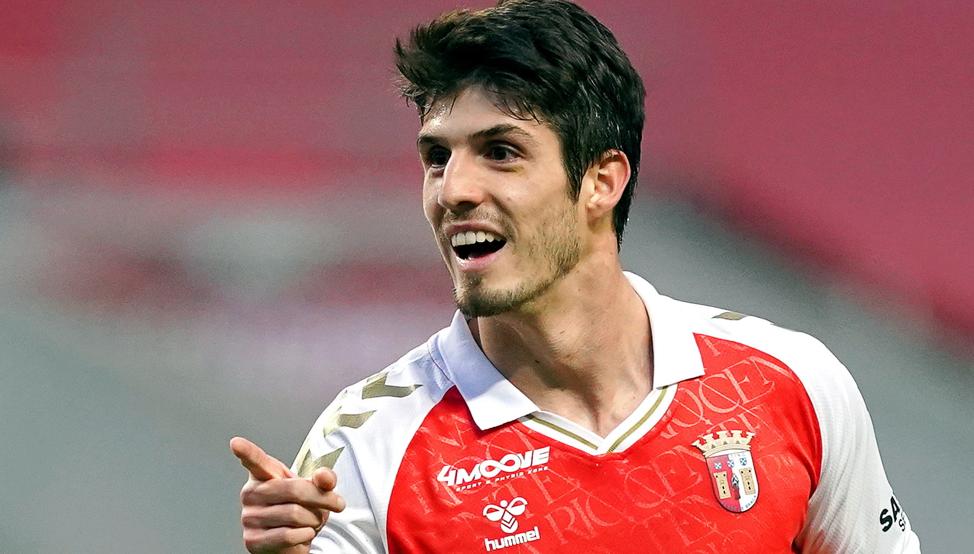 It would be funny that Lucas Piazon stand out in the Braga so much so that the Chelsea will be launched in the future for his signing. And do not rule it out, because a month after definitively dissociating from those of Stamford Bridge, already shines in the Portuguese league. As proof of this, his performance this Sunday at 4-2 Braga to the Tondela, with two goals and two assists with his signature.

The 27-year-old Brazilian midfielder belonged to the ‘blue’ team for a total of nine years, from 2012 to the beginning of this 2021. But he only played three games with the team’s shirt. Chelsea, one of Premier League and two of the League Cup English, both in the 2012/13 season. However, he came out on loan to a total of seven different teams: Málaga, Vitesse, Eintracht Frankfurt, Reading, Fulham, Chievo Verona and Rio Ave.

It is clear from what has been said that, for whatever reason, the Chelsea He did not want to get rid of him and had some hope that he was once considered one of the great promises of Brazilian football, but could explode, although later than expected. But he has had to completely disassociate himself from Chelsea so we can see a really attractive version of Lucas Piazon. Will it be a flower of a day or is this the birth of a new star? We’ll see.