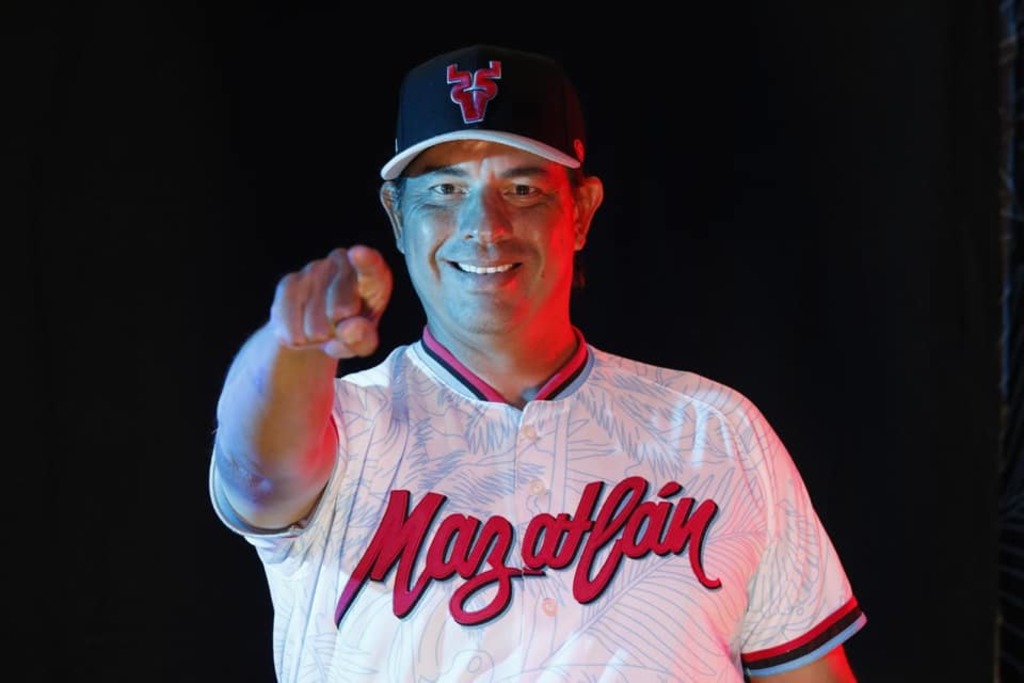 With the complications to obtain favorable results during the first round of the 2020-2021 season in the Mexican Pacific League, the board of the Venados de Mazatlán announced yesterday the dismissal of its manager, the Yucatecan Juan José Pacho.

Despite the fact that Pacho is an idol in the Buenos Aires organization and has the respect of players, managers and fans, the evident lack of positive results led the team’s presidency to make the difficult decision to change the driver, since they march at the bottom of the standing, with just 8 victories and 14 setbacks instead. Pablo Ortega, who served as pitching coach, was appointed the new manager of the red ninth for the weekend series, when Venados receives a visit from Los Mochis Cañeros at 8:00 p.m. local time at the Teodoro Stadium Marshal.

Ortega was an outstanding pitcher in his time as an active player, considered one of the best Mexican pitchers in recent years, he was a participant in great achievements in the Mexican Baseball League, the Mexican Pacific League and the Caribbean Series. Ismael Barros, president of the club, officially reported the decision of the organization: “We are always going to find a way to win, sometimes difficult decisions have to be made to meet those goals,” he said.

“Just as changes were made in pitching and batting, it was necessary to give a shake and send a message to the whole team. We are confident that Pablo will make the group strong and lead us to the goals set,” he stressed.