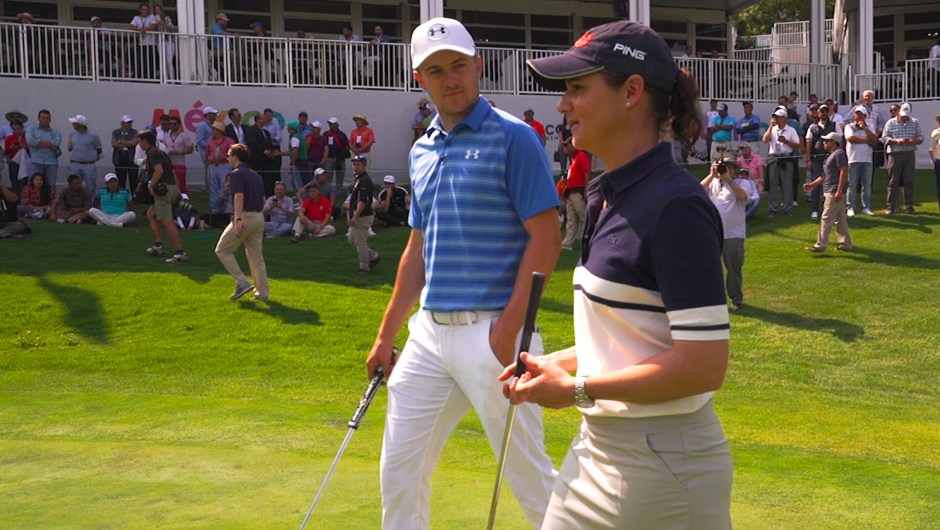 In this broadcast, fans will be able to relive unique moments of the best golf players in the world and protagonists of the most precise plays when they compete for the cup of one of the most important championships in the world.

During a day of the highest level of sports, Lorena Ochoa, who is part of the World Golf Hall of Fame, and Jordan Spieth, the American champion of the FedExCup 2015, will have a hand-in-hand game, and an intimate and very interesting conversation.

Thus, golf lovers will be able to learn about the habits and expectations of the extraordinary career of world number three, Jordan Spieth, who at 24 years of age has been an 11-time winner on the PGA TOUR.

In addition, Ochoa will put on the table the meaning and impact that organizing a tournament of this magnitude has for Mexico and what is to come after the success of this type of international events in Mexico.