This afternoon we were accompanying the President @lopezobrador_ in #Mexicali together with @ vmva1950, secretary of @Agricultura_mex, in the presentation of the “Actions in the Upper Gulf of California, Programs for Wellbeing and the Northern Border Free Zone” pic.twitter .com / gfTf1yzPG5

At the beginning of his work tour of Baja California, President Andrés Manuel López Obrador predicted that there will be economic growth on the country’s border and increased commercial activity.

“I want to make a positive forecast, give good news, tell the inhabitants of the northern border of our country that the economy and trade will continue to grow, that it is a strategic region in the world and that in the future it will there will be more growth, more employment and more well-being in the border states ”, he affirmed.

The chief executive recalled that this area of ​​the country has benefited from the reduction of VAT to 8 percent and income tax to 20 percent, the increase in the minimum wage by just over double and the reduction of fuel costs in all the municipalities of the border.

In the north of the country, the inhabitants can buy gasoline up to six pesos less per liter compared to the rest of the Republic, he reported. 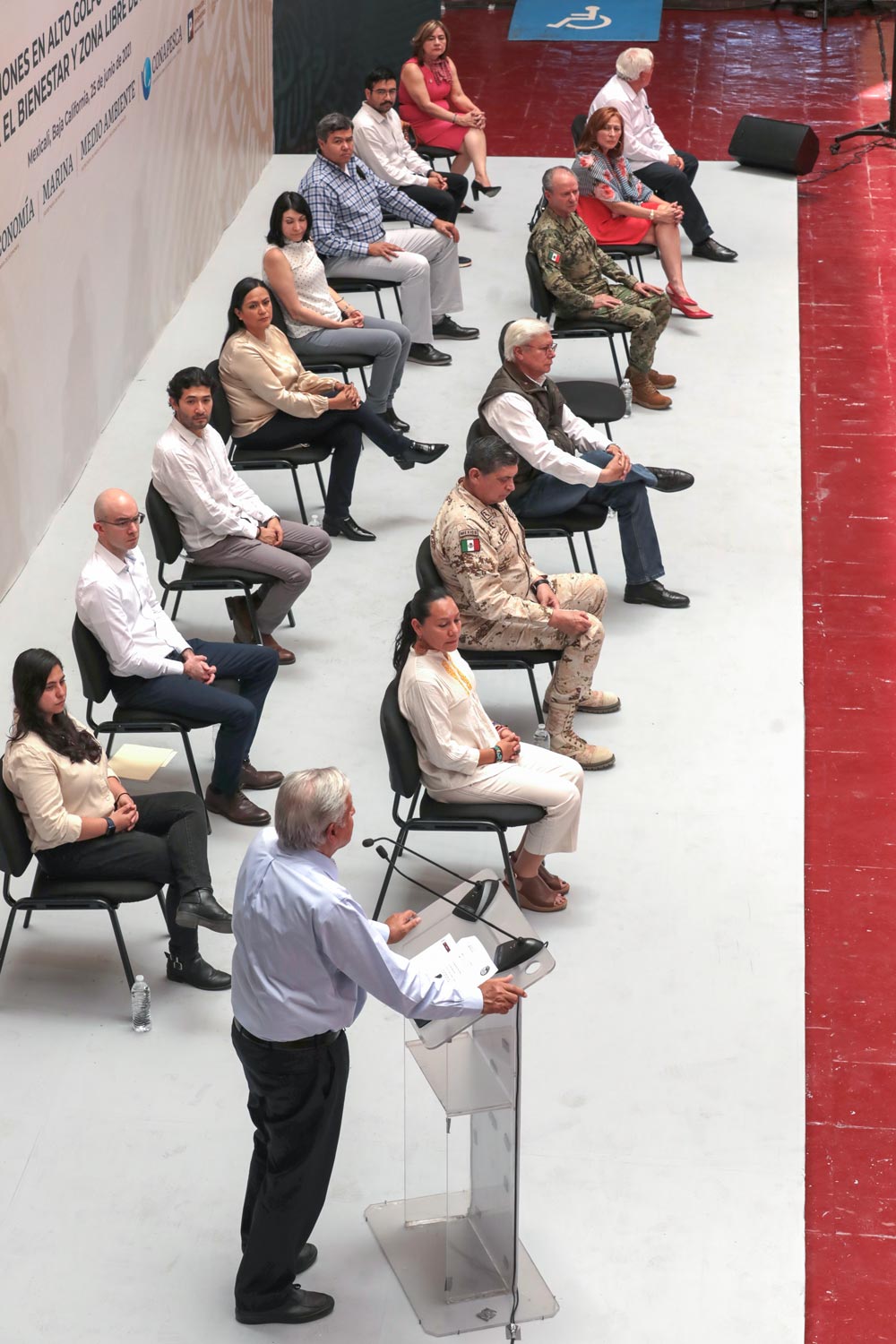 During the event, the president announced that the Welfare Programs will be expanded and improved throughout the Republic in a joint effort with the state governments.

“I am already speaking with the new governors, women and men who are going to govern now with the changes, so that the pension program for children with disabilities is expanded. (…) We are going to agree that the additional 50 percent will be provided by the state and the other 50 percent by the federation, ”he announced.

He added that the La Escuela es Nuestra program, which today serves 60,000 schools, will also be expanded to cover up to 200,000 schools. This initiative will also seek collaboration with state governments.

Likewise, it will work so that scholarships for high school students increase according to inflation and support will continue at the preschool, primary and secondary levels.

“We are going to improve all wellness programs for the benefit of the people; that the public budget, people’s money, reaches the people, that we be facilitators, “he added.

The technical secretary of the Cabinet of the Office of the Presidency, Carlos Torres Rosas, reported that in Baja California there are 360,156 beneficiaries of the Wellbeing Programs, of which 834 young people are apprentices in the Youth Building the Future program.

2 thousand 86 university students receive scholarships through the Youth Writing the Future program; 108,838 young people in high school have support, as well as 48,000 families with children at the basic level.

The School is Our program has directly delivered resources to 86 schools in the state and seeks to add 2,000 more schools.

In the state, 171,244 older adults receive a pension and the dispersion of resources corresponding to the July-August two-month period has already begun with an increase of 15 percent.

1,457 children of working mothers have a pension, as well as 22,800 people with disabilities.

The federal government is advancing in the construction of 24 branches of the Banco del Bienestar, concluded the technical secretary.

If you click on the following image you will be able to access news in real time: