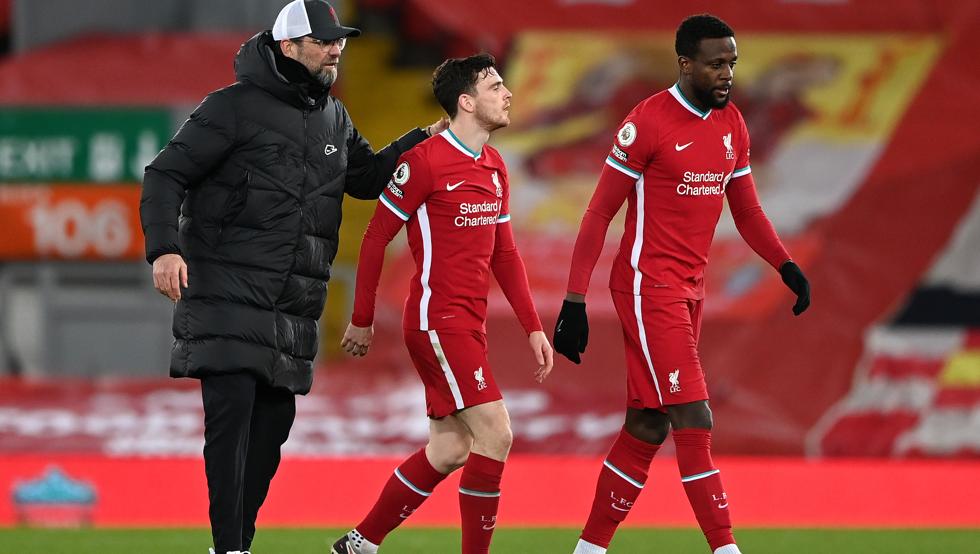 There are many who are joining the bandwagon of criticism against him. Liverpool this season, in which the Jurgen Klopp they are going through a bad time after three good seasons.

The last to do so was Gary Neville, who believes that the ‘reds’ can have “a really depressing season” if they continue with this dynamic. “It’s starting to be a bit worrying in the sense that we know they have injuries, we know they don’t have fans in the stadium, we know about Covid and there are a lot of games. But it’s the same for everyone, ”said the former Manchester United footballer, who was clearer when he said that “The problem is the lack of change. A different idea. They look defeated, like zombies across the field”.

Nevertheless, Neville he was not very specific about what Liverpool need. “It is not for me to advise Klopp what to do, like playing in his field to defend the area or maybe playing with three behind. We have seen other teams play with that system ”, he clarifies, although he insists that“ they need a new idea just to give them a spark or it could be a really depressing season for them and that they do not qualify for the Champions League, although I still think it is. they will ”.

However, he does not see the situation extremely worrying either and does not put Klopp in the trigger. “There is the possibility of resetting in summer, since the fourth year is always a challenge. Manchester City needed a year off last season when Liverpool comfortably won the Premier and perhaps that is what Liverpool need now. With the return of the fans, Van Dijk and Gómez will have more confidence ”.