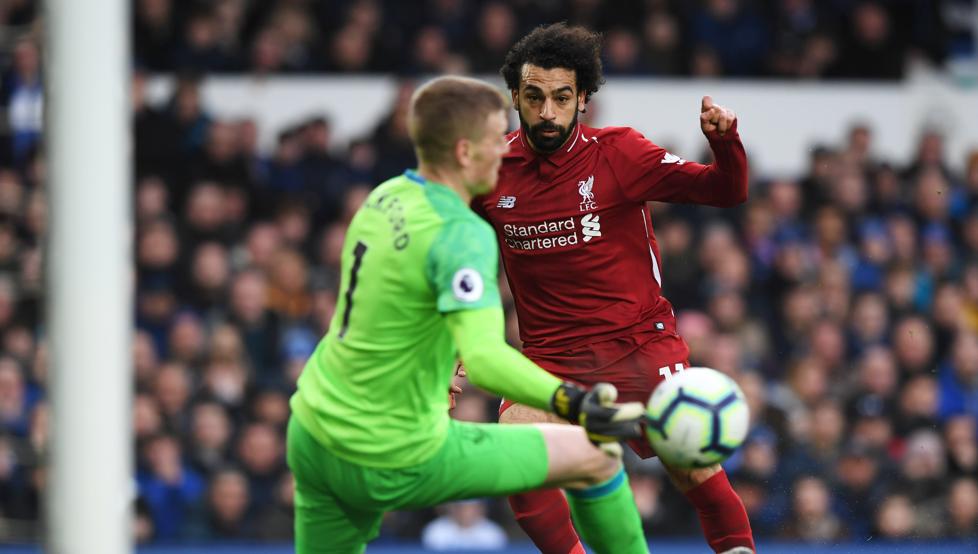 Liverpool and Everton meet again this Saturday in a new edition of the Merseyside derby and for the first time since October 17, the day that an entry by Jordan Pickford, goalkeeper for the ‘Toffees’, almost certainly ended the match. Virgil van Dijk’s season, and Richarlison’s season injured Thiago Alcántara, who did not reappear until December 30. But, as Jürgen Klopp, coach of the ‘reds’, wanted to make clear yesterday, this Saturday on the Anfield pitch there will be a lot of rivalry but no desire for revenge.

That afternoon, Everton were hosting Liverpool, who was 5th, 3 points behind Carlo Ancelotti’s team. It is the same distance that exists today between the two eternal rivals of Merseyside, but now in favor of the ‘reds’. Liverpool are 6th and Everton 7th. The bad thing for both is that the boss in the Premier is Pep Guardiola’s Manchester City, with 16 points more than Klopp’s and 19 more than Ancelotti’s.

So what will be above all in this Liverpool-Everton (2-2 at Anfield) are many urgencies thinking about the places for the next Champions League. The Premier League champions are 2 points behind Chelsea’s fourth place and Ancelotti’s team is 5. None of Merseyside’s perennial rivals can afford to fail.

Liverpool is coming off no less than 3 consecutive defeats in the Premier and aspires to take advantage of the dose of morale brought about by the 2-0 victory against Leipzig on Tuesday in the first leg of the Champions League round of 16 to begin to ward off their serious crisis also in the championship. “One, two, three weeks after finding out Van Dijk’s diagnosis, it would have been good not to play Everton. Now we are not thinking about that, but about winning by rivalry, “said Klopp, who reiterated his confidence in Alisson and confirmed that he still cannot count on Fabinho, James Milner, Naby Keita or Diogo Jota. Ozan Kabak will once again be paired with Jordan Henderson at the rear.

Klopp praised Ancelotti, who he said “has brought Everton closer to us than ever.” The Italian coach confirmed that both Allan and Dominic Calvert-Lewin, recovered, will be able to play today, but not the former Barcelona player Yerri Mina.

Ancelotti doesn’t think the criticism he received for Van Dijk’s injury is influencing Pickford now. “He was not happy when it happened, but now he is focused on the game. To measure ourselves against Liverpool you have to play with as much intensity as they do and look for solutions in attack, it is not enough just to defend ”, said the Everton coach. The ‘Toffees’ have no less than 20 Premier matches without beating Liverpool. “Maybe now is the right time,” Ancelotti assured.