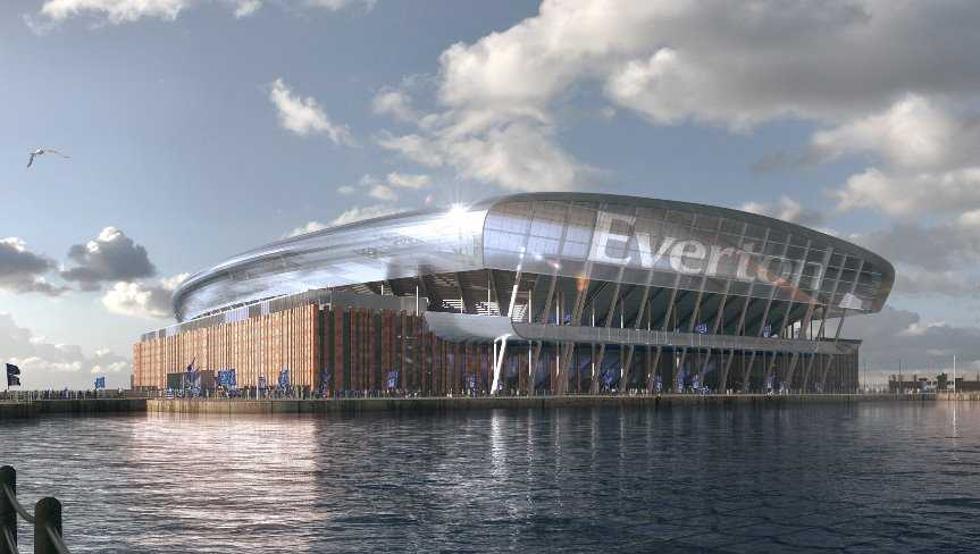 The construction of the new stadium Everton, which will cost 570 million euros, at Bramley-Moore Pier has been approved by Liverpool City Council.

New designs for the field, which indicate that it will have a capacity of 52,888 spectators, were made public last September and the verdict of this Tuesday assumes that the departure of Goodison park is still closer.

The council unanimously approved the proposal for the new stadium and the most hopeful forecasts are that the works will be completed between 2023 and 2024. The city council expressed that the field has significant potential to provide opportunities for the local economy and regenerate the general area.

Now, the plans for that project will go to the office of Secretary of State Robert Jenrick, but obtaining approval of the proposals by Liverpool is a big step forward towards the new stadium of the Everton, which is convinced that establishing a stadium there will imply that it will regenerate a semi-abandoned area of ​​the docks in the north of the city, contributing 1 billion to the local economy, creating 16,000 jobs and attracting 1.7 million visitors each year.