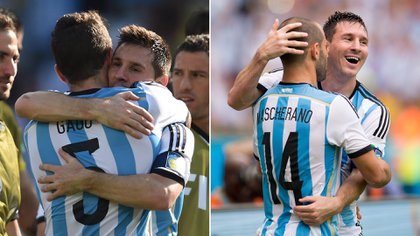 The captain of the Argentine team and Barcelona, Lionel Messi, made public his affection for the two former references of the Albiceleste team that recently announced their retirement, Javier Mascherano and Fernando Gago, through a post on their social networks.

“Two people who I lived with and enjoyed for a long time are leaving football and I want to take the opportunity to greet them”he wrote on his Instagram account.

“Fer dear, I hope everything goes great for you. Since we were 17 years old … It was a pleasure to share a dressing room in the national team and compete against you, you know that. Hopefully everything continues well and you can continue to fulfill your dreams, ”La Pulga wished the former Boca Juniors and Real Madrid midfielder, among others.

“And what about Masche, so many years together, seeing each other every day and sharing so much … We live very happy moments and also some hard times on the court both in Argentina and in Barcelona. We have been missing you since you left. I wish you all the best for you and your family always! ”, He acknowledged about his former teammate in the Barça team, with whom he shared changing rooms for eight seasons. 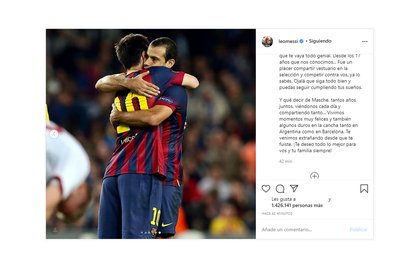 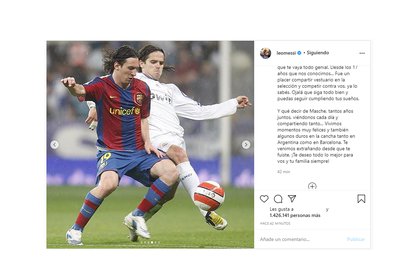 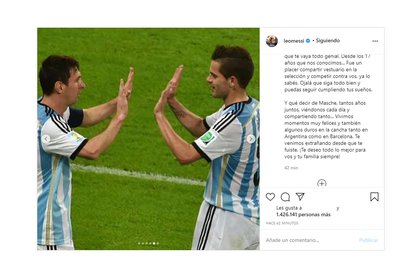 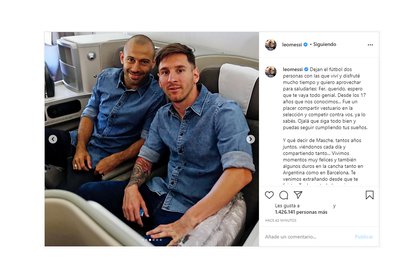 In the publication, which has more than a million and a half “likes” and counting …, you can see six images divided into three posts for each one. While he used photos during his time at Barcelona to say goodbye to the “Boss”, he remembered the former Boca Juniors with moments lived during the Argentine national team and in a Spanish Classic.

“As long as you continue we will all be happy”, Javier Mascherano responded automatically, alluding to the warm words of the Argentine star with whom he shared a team from August 2010 to January 2018, when he decided to pack his suitcases and embark on a trip to the Asian continent.

“I want to announce that today I am retiring from football professionally. I want to thank this club that gave me the opportunity to finish my career in Argentina “, were the words that came from the mouth of the former captain of the Argentine National Team this Sunday at the press conference after the confrontation between Estudiantes and Argentinos Juniors ( 0-1).

In the Pincha played 11 games, the vast majority as a midfielder, his original position although, what a paradox, in the fall against Bicho (with a goal from Damián Batallini) he acted as a central marker, the role in which he knew how to have continuity in his time at Barcelona. 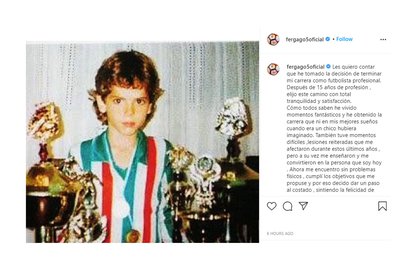 “I want to tell you that I have made the decision to end my career as a professional footballer. After 15 years of profession, I choose this path with complete peace of mind and satisfaction ”, wrote Fernando Gago on his social networks, through a publication in which he announced his retirement as a player.

“It is something hard and difficult to accept. We know the level of demand and what Gago transmits. Your retirement is a very great loss. He made a great effort to recover and showed his dedication. His idea was to retire playing and he fulfilled it“Said Vélez’s manager, Pablo Cavallero, in dialogue with Radio Continental

One day Mascherano killed the player …

All the titles of Javier Mascherano, one of the most winning Argentine footballers in history