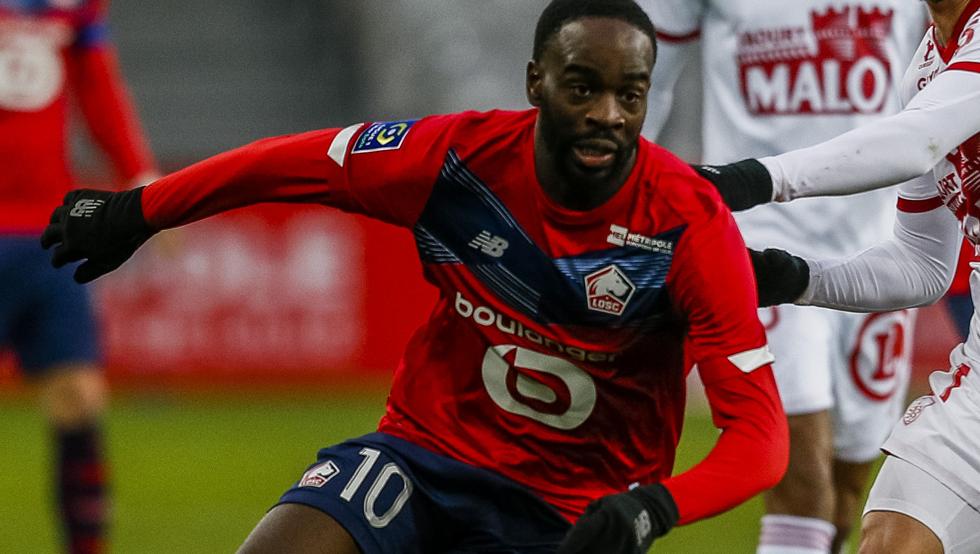 Lille is once again the only leader in Ligue 1 (with 3 points more than Lyon and 4 more than PSG, which hosts Monaco this Sunday) after beating Lorient this Sunday with a 1-4. Lille reacted after losing in the Europa League in the first leg of the round of 32 against Ajax (1-2) and drawing against Brest in Ligue 1 (0-0). Lorient, who had five games without losing, falls to the promotion square, since it is third from the tail.

Lorient, who had managed to draw with Monaco or beat Paris Saint-Germain in the previous days, only lasted half an hour against Lille, which advanced thanks to an own goal by Andrew Gravillon, who deflected a shot from Jonathan David to the twenty minutes.

However, two later, Christophe Pellisier’s team managed to tie through Jerome Hergault, who finished off a good pass from Nigerian Teremas Moffi.

The goal of the Portuguese José Fonte shortly before the interval was key. The veteran Portuguese player picked up a rebound on the edge of the area and his powerful shot beat Matthieu Dreyer.

Afterwards, everything was easier for Lille, who sentenced their superiority at the time of play with a direct free kick executed by Nanitamo Ikoné that reached the net.

With Lorient disarmed, Galtier’s team rounded off the win in added time through Croatian Domagoj Bradaric who made the most of a ball received from Turkish Yusuf Yazici.