For this Guard1anes 2021 there were four coaches who made their debut in Liga MX. Of course, the arrival of Santiago Solari at the helm of America, for the hierarchy that has his name, especially for his time as a player, but also for his step in the technical direction of Real Madrid.

Along with the Argentine, they also reached the highest category of Mexican soccer Nicolás Larcamón (Puebla), Héctor Altamirano (Querétaro), and Leonel Rocco (Atlético de San Luis). The four coaches have done an interesting job, because until the sixth day of the contest, as they keep their teams among the top ten in the standings.

The best located is America, which has 13 points, the same as the leader Toluca, but the goal difference keeps him second. Although the Eagles do not convince with their performance, since many fans expect a greater spectacle, the numbers favor the team, and in light of this, there is not much to say.

Querétaro is seventh in the competition with nine units. Héctor Altamirano debuted this tournament as a coach in Liga MX, before he had directed in other circuits, including, He was assistant to Gustavo Matosas in the Costa Rican national team. In this challenge, he has undoubtedly achieved more than several expected, especially because the Gallos Blancos squad does not have the payroll of others, he suffered last season at the hand of Alex Diego.

His strength has focused on their home matches, in which they have not lost any matches so far. They beat Atlas 1-0, beat Pumas 2-0, and beat Pachuca 3-1.

While Puebla is eighth with eight points. The Argentine coach, Nicolás Larcamón, arrived in Mexico with an unattractive resume, since he had led four teams before the Strip: Deportivo Anzoátegui (Venezuela), and in Chile to Deportes Antofagasta, Huachipato and Curicó Unido. Although it must be taken into account that he is 36 years old.

While Leonel Rocco gave Atlético de San Luis a much more balanced face than last season. Although the numbers have not been impressive, they have had good passages in several games, which in the end have not been reflected in their favor on the scoreboard. Today, they are tenth with seven points. 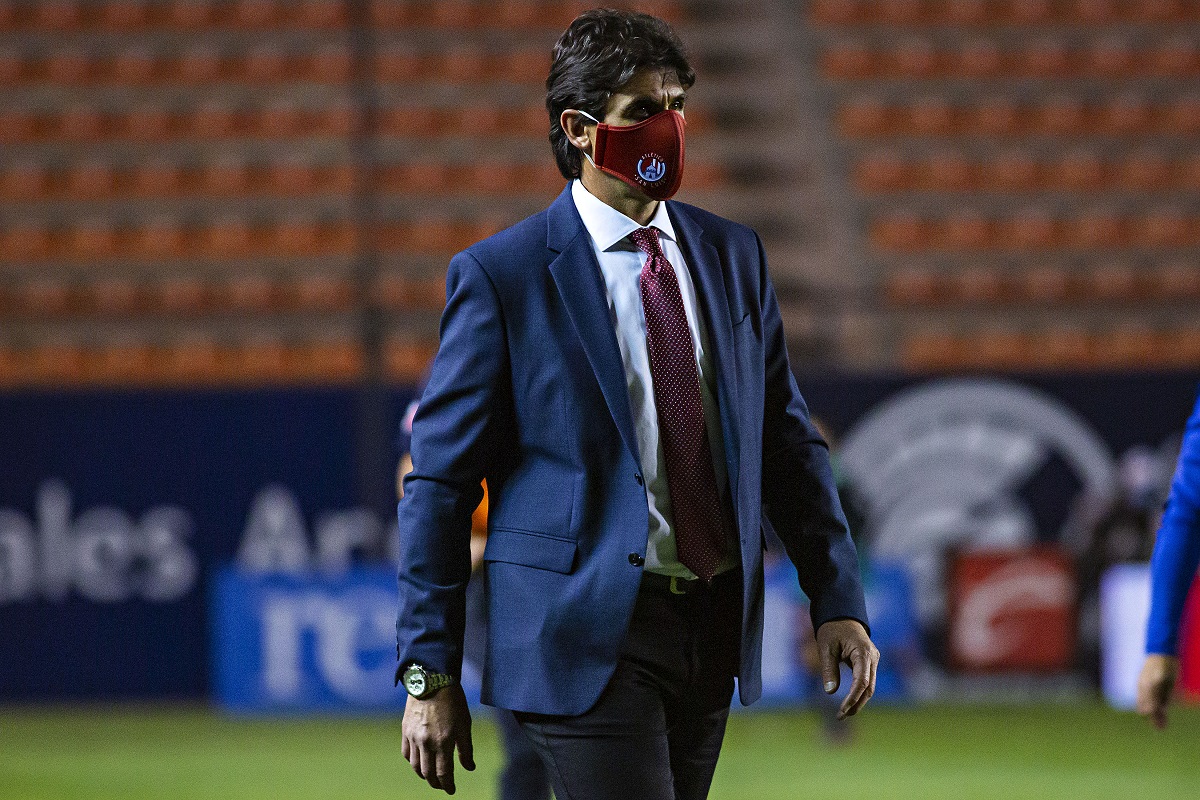