One of the most important firefly sanctuaries in the world is located in Nanacamilpa, Tlaxcala and each year millions of these insects begin their reproductive cycle between the months of June and August. Fireflies have an extraordinary organic light-emitting process, which inspired LG Electronics to develop a campaign for the new LG OLED televisions.

Three LG OLED 2021 televisions were camouflaged in the middle of the magical forest to project in total darkness, the dance of fireflies previously recorded in 4K quality. Visitors to the firefly sanctuary took the traditional tour with the guides until they reached a point where the LG OLED televisions projected the content. Attendees marveled at the gathering of fireflies that surrounded them, not realizing that what they had in front was the perfect blacks of LG OLED.

The fireflies of the Nanacamilpa forest can only be observed in specific seasons, which is the moment when these insects begin their reproductive cycle each year. For fireflies to appear, total darkness and a humid climate are required, ideal conditions in these forests.

The new LG campaign seeks to show the world a unique and natural wonder: millions of fireflies that offer a magical show that illuminates the forests of Tlaxcala and with which millions of people worldwide have been surprised.

Each LG OLED screen is a pleasure to behold, as they allow for spectacular image quality, delivering a superior experience for all your senses that no other TV on the market can match. This is because they can provide an extreme realism of colors, in addition to delivering pure blacks, since their pixels are completely turned off, which LED screens cannot, because being backlight systems they generate an opaque gray on the screen in instead of a total black.

The soul of every LG OLED TV is its Alpha 9 processor, an artificial intelligence chip that ensures 4K video quality and exceptional sound at the same time. This is achieved thanks to the deep learning capacity that Alpha 9 generates with its algorithms, adjusting the image and sound in an automated way, making each playback a spectacular experience.

Also read: Are there living plants that shine like a lamp? 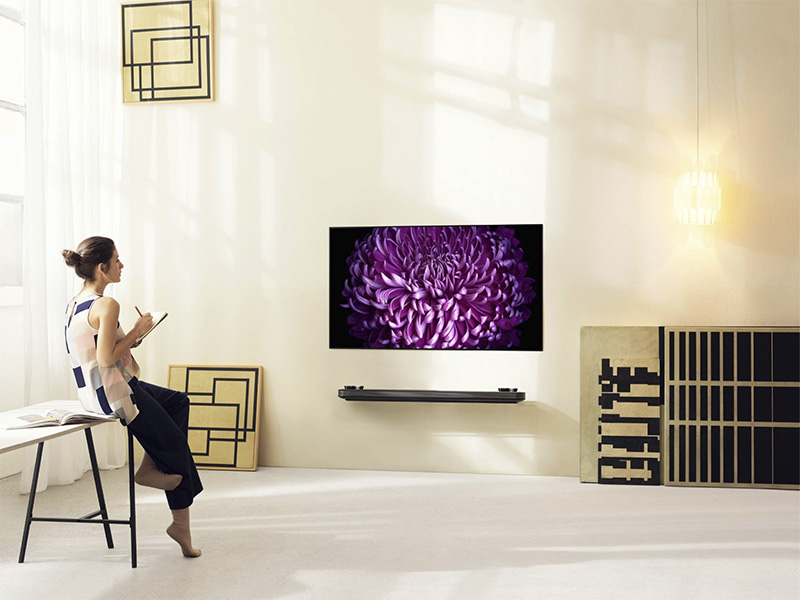 Just as there is the magic of enjoying fireflies in Mexican forests, every home can be amazed at the image quality of LG OLED TV.