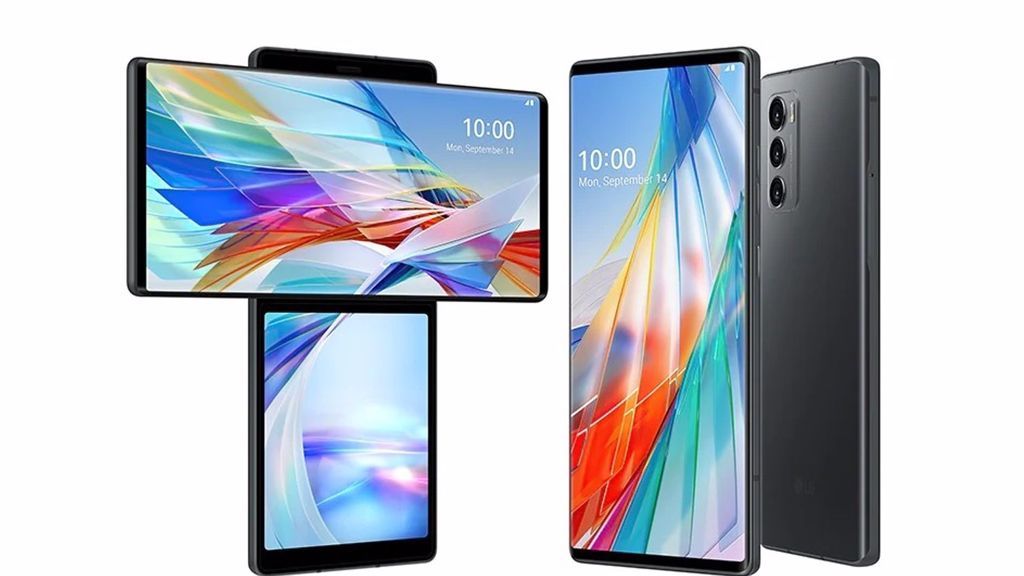 The three years of updates affect LG mobiles launched since 2019 henceforth belonging to four ‘premium’ ranges: LG G, V series, LG VELVET and the mobile with double rotating screen LG Wing, as reported by LG in a statement. The support applies from the moment of your purchase.

For their part, some LG mid-range mobile devices launched in 2020 will receive two updates Android operating system. Among them are LG Stylus and LG K.

This announcement comes with the aim of reassure “current and future customers” of LG mobiles, a division that will be closed definitively on July 31 as announced on Monday, although existing devices in ‘stock’ will continue to be sold.

The South Korean brand had already ensured, however, that the support of its mobiles would not be affected by this decision, and had confirmed that its devices would access the updates to Android 11 and 12, the latest and the next version of the mobile operating system. of Google.