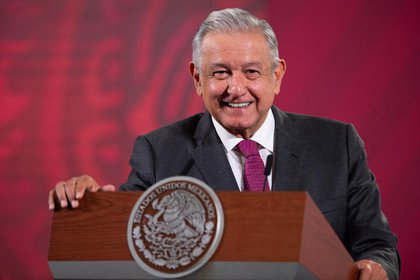 The President of Mexico, Andrés Manuel López Obrador, He spoke on Tuesday about the legal situation of businessman Alonso Ancira and assured that he was a businessman who benefited during the administration of Carlos Salinas de Gortari.

“He was well cared for since the time of Salinas de Gortari, well that company (Altos Hornos de México) was public and was privatized in the time of Salinas, he is a beneficiary of the regime that we fight, that we consider a regime of corruption, So of course we do not share points of view or have a relationship, nor do I know the man, I know about him because he is one of those who benefited when the piñata was broken and the companies were handed over to private banks ”, declared AMLO from the National Palace.

“You are right, I do not support me, how will you support me if before the election I was already denouncing him for the sale of a plant, which was converted into scrap metal, he sold it according to appraisals for 200 million more dollars, and this is part of the trial of Mr. Lozoya. If the president apologizes if I return the money, I have already apologized because what I want is for him to return, but what he took, “he added.

Given these statements, Foreign Minister Marcelo Ebrard explained that the government of Spain rejected the appeal for political persecution filed by Ancira, and assured that the extradition was already authorized. 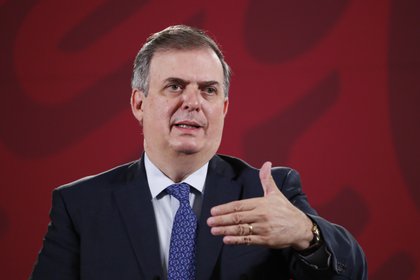 “What it means is that, in accordance with the procedures being carried out by the Attorney General’s Office, there is an amparo process, there are a series of ongoing processes, but as they are resolved, the extradition will proceed. We are ready for that and we are very close to the Office of the Attorney General of the Republic, which is the one who leads the process. That is what it means, that is, sooner or later, the audience has already authorized the extradition ”, declared the head of the Ministry of Foreign Relations (SRE).

Similarly, he pointed out that the López Obrador administration It has been collaborating with the Spanish government to clarify the case and enforce the rule of law in both nations.

“Of course they have been informing us because it is known, because the Government of Mexico has made it known, in accordance with the applicable legal provisions, that there is an extradition process, and the pertinent authorities have defined – when you request an extradition, it is because there is an arrest warrant-, then the Government of Spain of course was informed of this and has communicated each procedural step ”, added.

WHO IS ALONSO ANCIRA?

Alonso Ancira is the president of the Board of Directors of Altos Hornos de México (AHMSA).

On May 28, the businessman was captured by Interpol agents in Mallorca, Spain, at the request of the Mexican government for extradition purposes.

He was born on January 3, 1952 in Mexico City, but had a residence in Monclova, in the Mexican state of Coahuila. 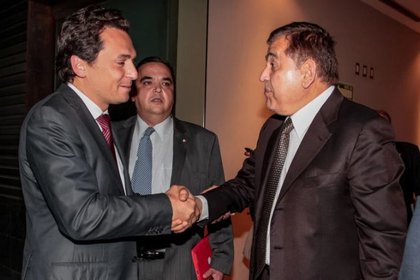 In 1999, AHMSA was declared in default after the crisis in steel prices, which brought the company’s debt to USD 2.3 billion. The company adhered to bankruptcy law and its shares were suspended on the Mexican Stock Exchange.

In 2014, Pemex it bought from AHMSA the fertilizer company Agro Nitrogenados, a plant that had not operated for 14 years and with obsolete equipment, at a cost of USD 475 million.

The accusations and charges against Ancira Elizondo began when, according to an investigation by the Quinto Element Lab, Altos Hornos de México transferred USD 3.7 million to the accounts of Grangemouth Trading Company, an offshore firm of the Odebrecht construction company.

It was discovered that five million dollars were transferred from Grangemouth accounts to Zecapan SA, the offshore where the bribes were deposited for Emilio Lozoya, former president of Petróleos Mexicanos (Pemex).

“To save more lives”: they announce the reconversion of private hospitals to care for seriously ill COVID-19 patients