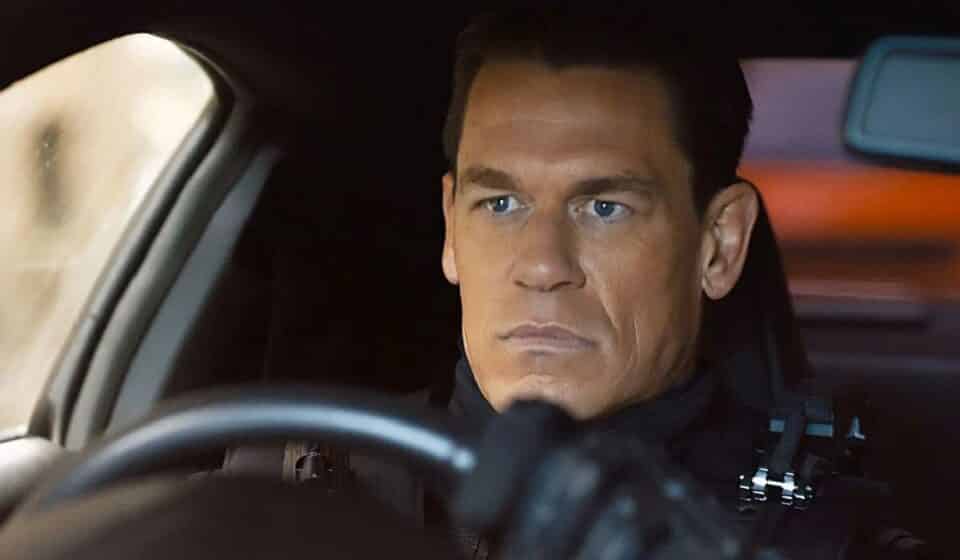 John Cena is part of the cast of Fast and Furious 9. Recently, the actor revealed new details about the film.

The franchise continues to grow. Fast and Furious 9 is the new film that joins the saga headed by Vin Diesel. In this new installment, fans will be able to see John Cena incarnating a character who is linked to the Toretto family. Recently, the interpreter revealed some details about this new film.

In a recent interview with ., John Cena revealed the following regarding his participation in the franchise: “I was in the project with any role, but when I found out I was a villain I was twice as excited, I had never done it before.” The actor is living a good moment in his artistic career; And although he became known as a fighter, the truth is that that experience helped him a lot when it came to embodying this new character: “I have many hours of experience in physical acting and I feel comfortable in that aspect, I continue to face challenges for my skills actor and I still have a lot to learn ”.

His character in the franchise

In Fast and Furious 9, John Cena plays a character named Jakob Toretto. It is about a murderer who is the brother of Dominic Toretto, the character played by Vin Diesel, and who will have as an ally the character of Charlize Theron, the villain Cipher. In this way, through surprising chases in London, Tokyo and Central America, the new film will show us the complicated relationship between the brothers of the Toretto family, which was shattered after the death of their father Jack during a race in 1989.

After Fast and Furious 9, Vin Diesel and the team prepare a tenth installment that will be divided into two parts in which the protagonists will say goodbye to the famous franchise.