A new leak of Cyberpunk 2077 has revealed the possible space that this game will occupy on PS4. Recently, a user on Reddit posted an image where you can see that this title will have a weight of 70 GB in its digital formatWhile those who opt for a physical version will have two discs at their disposal.

Similar to games like Red Dead Redemption 2 or Final Fantasy VII Remake, the physical version of Cyberpunk 2077 would have two discs, one for installation and one for the game. Similarly, the leak mentions that the title will have support for PS4 Pro and has a single player mode, this because the multiplayer is planned for the future. 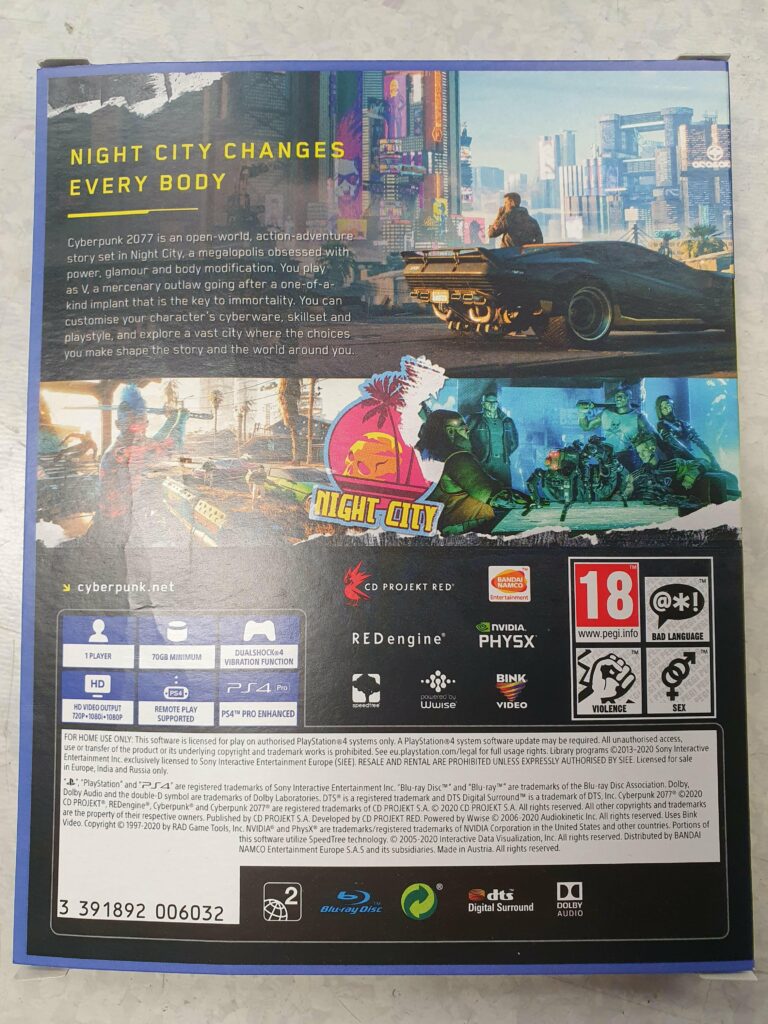 Similarly, This leak seems to indicate that the title will reach our hands on December 10, since, if it is real, it means that the mass production of the game is already underway. On related issues, Keanu Reeves, the actor, is canon in this world. Similarly, several spoilers for the title are already circulating on the internet.