The McLaren BC-03 is a limited production hypercar that is currently in full development. Called to be the most radical car of the brand, its presentation and marketing have not yet been dated. The images of the patents have been leaked, which allow us to appreciate how it will be. It is rumored that it will cost about 2.5 million euros and that between 5 and 15 copies will be made.

The BC-03 is a creation of McLaren Special Operations, the Woking division that is responsible for meeting the customization requests of the most demanding customers. In principle, it will be based on the McLaren Ultimate Vision Gran Turismo, a virtual concept car that the firm presented in 2017 for the Gran Turismo Sport video game. 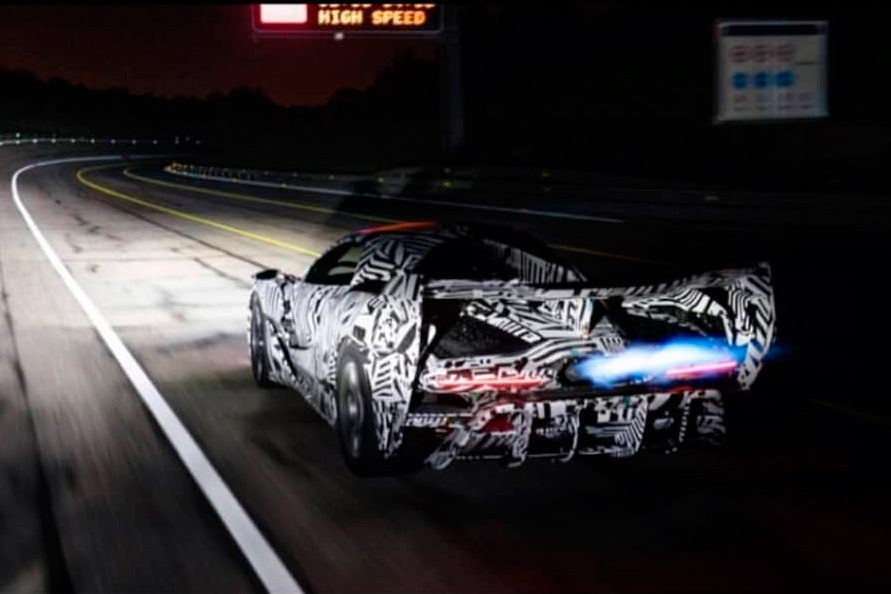 The McLaren BC-03 is developed from the McLaren Ultimate Vision Gran Turismo, which measures 4,288 millimeters long, 1,950 millimeters wide and 989 millimeters high. It weighs 900 kilos.

McLaren Special Operations has not yet shared any official photograph of the car, but several images have already been leaked – including patents – that allow us to take a first look at this model.

The BC-03 abandons the extreme forms of its conceptual version, which benefited from the fact of belonging to a virtual reality, and adopts an aesthetic line much more recognizable with the philosophy of contemporary McLaren.

The rear light cluster is integrated into the slim rear of the rear wing mounts, just like in Formula 1 cars. 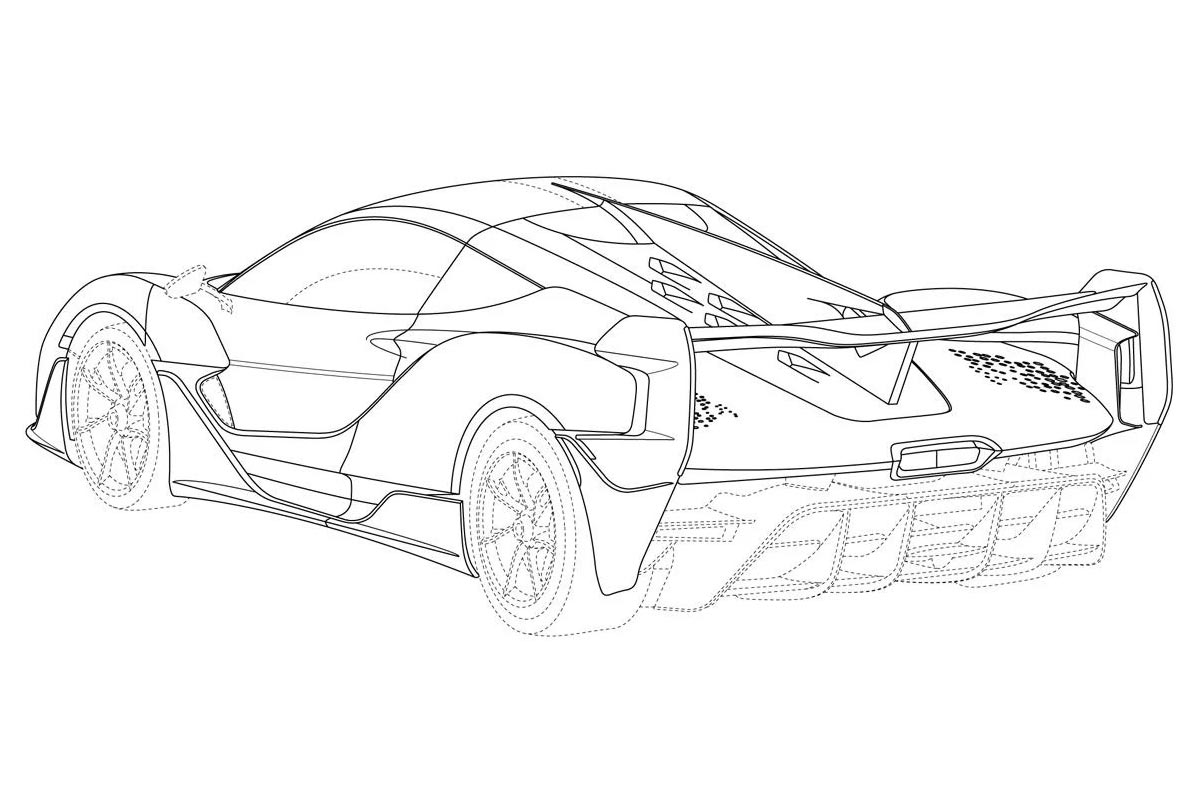 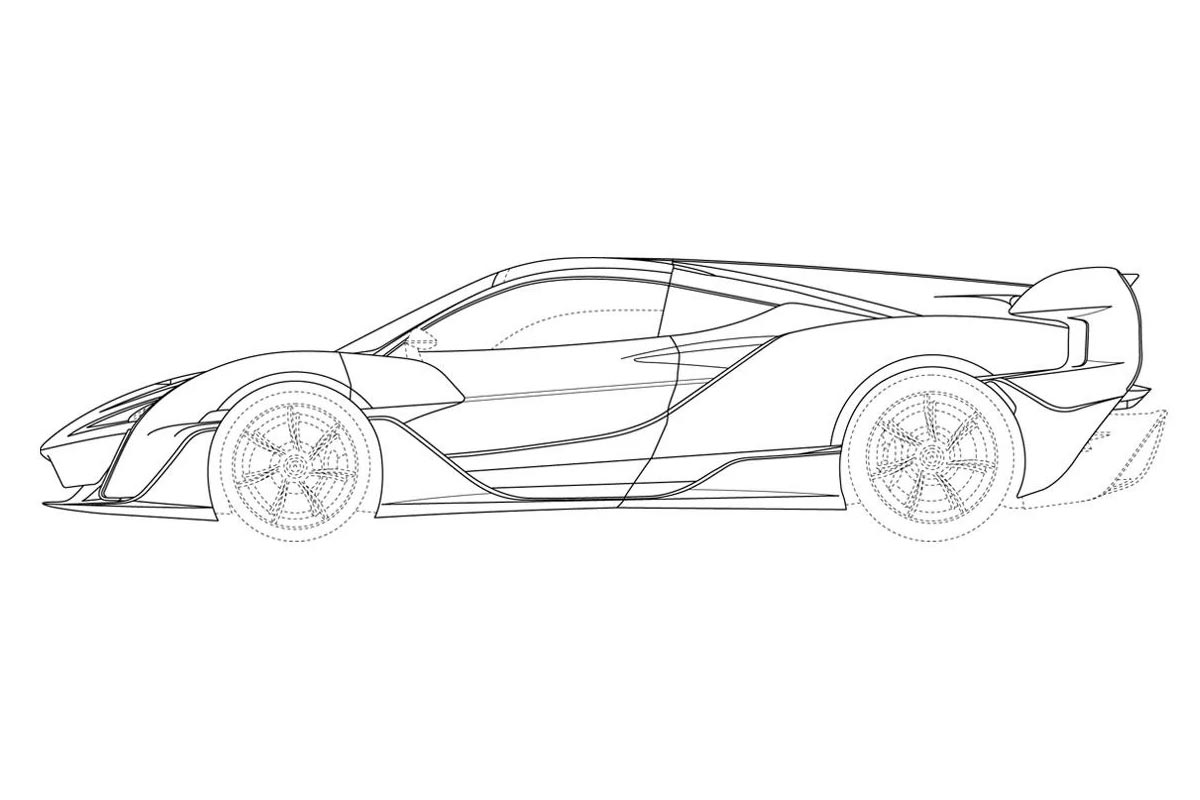 There are no images of the interior of the McLaren BC-03 yet.

The only reference is the McLaren Ultimate Vision Gran Turismo, its conceptual version of the video game, although this is a prototype for a single occupant with a compact cabin in the image of the formulas and the leaked images suggest that the BC-03 will adopt an approach less radical.

The prototype includes a racing steering wheel and an instrument panel that is projected onto the windshield so that the driver can consult essential information without taking his eyes off the road.

The mechanics of the McLaren BC-03 and its specifications have not yet been revealed, so there are no official data yet.

The only references that exist belong to the McLaren Ultimate Vision Gran Turismo, the concept car on which the real model is inspired.

The Vision Gran Turismo is equipped with a 4.0-liter V8 biturbo engine that powers the rear wheels and an electric drive connected to the front axle that completes the hybrid package. Together, they deliver 1,134 horsepower and a torque of 1,274 Newton meters.

It boasts of completing a lap of the Nürburgring Nordschleife in 5 minutes and 36 seconds, just 17 seconds behind the absolute record of the Porsche 919 Hybrid Evo. Its top speed is 370 kilometers / hour. 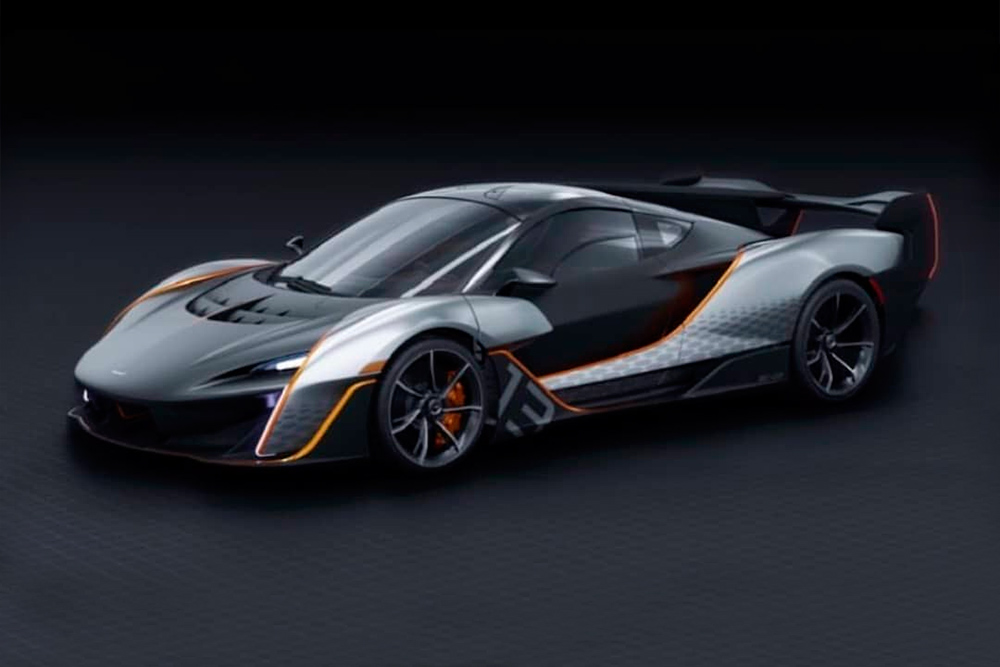 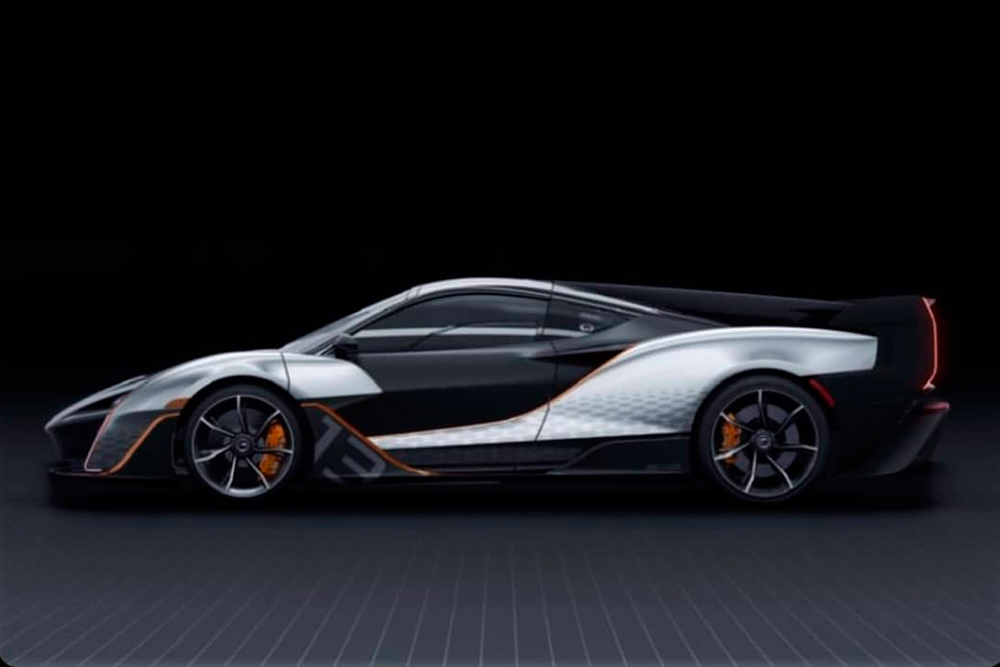 The McLaren BC-03 has a limited production, with a volume of between 5 and 15 copies. Its price is not official, but it should be above the 2.5 million euro barrier.

It has not yet transpired if it will be approved for the street or if it will only be able to roll on the circuit.