Riot Games, the studio behind the popular League of Legends video game, just brought great news to content creators, and especially to Twitch streamers. The company released a free-to-use music album, so that they can take advantage of it freely in their live broadcasts.

The objective of this initiative is avoid the massive appearance of claims for alleged copyright infringement, a frequent headache among Twitch users. The album in question is called Sessions: Vi and has 37 instrumental tracks composed in collaboration with different artists.

“Sessions: Vi is a collection of music developed in partnership with various talented musicians, which anyone can use in their content without worrying about copyright notices,” explained the League of Legends parents. Riot Games had announced its intention to create such a project in 2020, and now it is making it happen.

Riot Games and League of Legends extend a hand to streamers

Copyright claims have become a constant on streaming platforms. In fact, Twitch recently announced the receipt of more than 1,000 individual DMCA violation notifications. This is mainly due to the use of protected music during live broadcasts, resulting in warnings or suspensions for users. 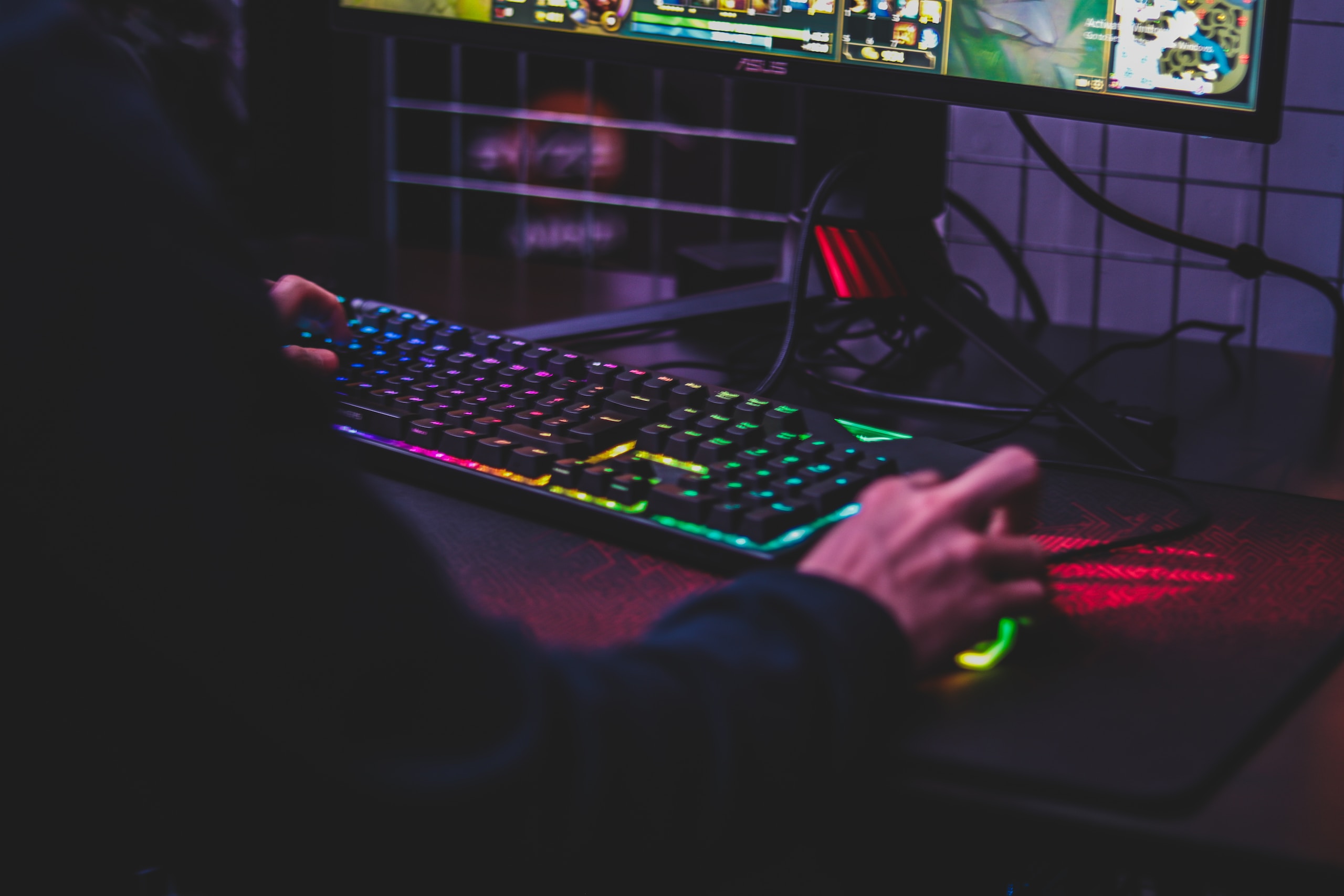 Photo by Axville on Unsplash

Clearly, this situation is not new. In 2020, Twitch had already deleted thousands of videos on its platform for similar situations. But now, Riot Games is taking a step forward with League of Legends so that streamers are no longer affected by this problem.

A year ago we made a promise to gamers and creators: we would create a new music project that is safe to stream, and free to use. We’re committed to keeping that promise, and supporting the Riot community of creators and streamers.

The study ensures that this free-to-use music release it’s only the beginning, and that there will be more news in the future. For now, Sessions Vi can be downloaded from the League of Legends website, and is also available on Spotify, YouTube Music, Apple Music, Amazon and Deezer.