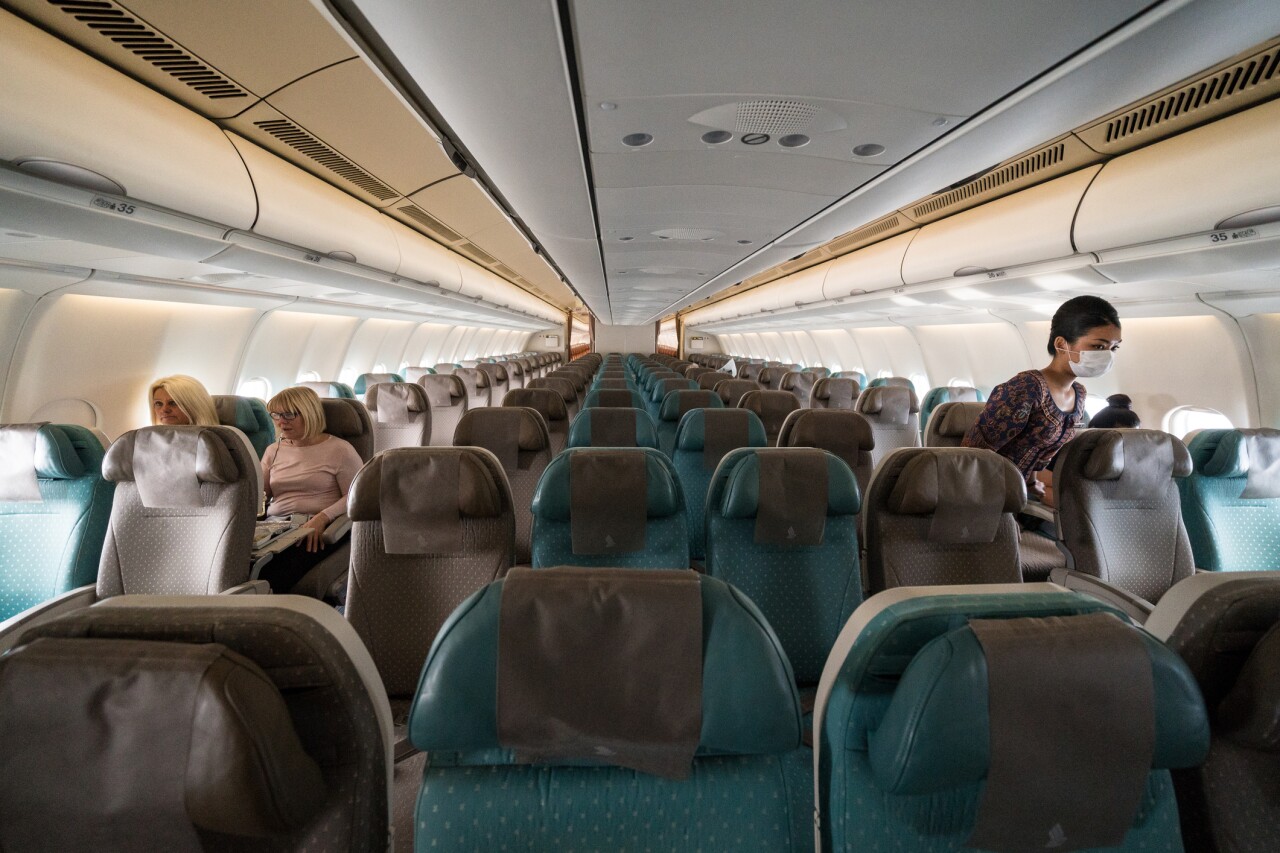 On the contrary, some key markets in the region, such as Mexico or Brazil, remained open during a good part of the crisis, and air traffic benefited from the use of mandatory passenger testing instead of quarantines, which deterred fewer people from flying.

On the other hand, IATA foresees that in 2021, in which there is already availability of vaccines against the coronavirus (COVID-19), their distribution in the Latin American market will arrive with a certain delay with respect to developed markets, which which could lead to a slower recovery of the local airline sector.