A step above the imposing X7, BMW plans and develops a new and probable X8, a large SUV in luxury and with presumably coupe forms on the outside.

This could be the new BMW X8 2022, according to our illustrator Schulte

With the launch of X7 in fall 2019, many thought that BMW would no longer offer any more models within its X family of type vehicles SUV. However, the offer of “X models” will welcome shortly to an impressive new vehicle, which should be referred to as X8.

According to the latest spy images published on various specialized motor websites around the world, BMW continues with the tuning of this more than presumable X8. In fact, in the official Instagram account from one of the most popular blogs of the brand –bmwblog- a clip of video in which a large vehicle appears with the corresponding “camouflage suit” on the outside, a prototype that in all probability is the new X8.

The test units of this large SUV have also been “hunted” by spy photographers working in the vicinity of the German circuit of Nurburgring. According to the unofficial information that we have been able to collect, everything indicates that the Official presentation of the production model will take place next September, while the start of commercialization would not occur until the beginning of 2022. 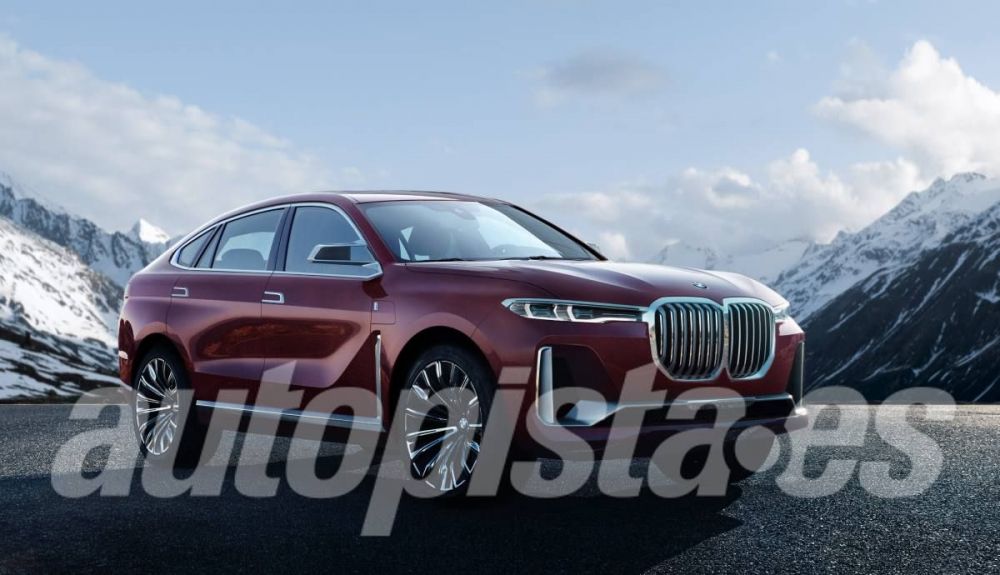 In terms of design, it is difficult for the moment to venture to what the new X8 2022, due to the fact that the test units captured in the spy images do not reveal practically any type of detail of its external image. However, we can tell you that the technical platform of the new car will be the same on which the X7 has been built and, to differentiate it from it, the design managers of the German brand could give it an aesthetic style with the typical shapes of a coupe in the back area. As an approximation, in this article we publish several recreations of our illustrator Schulte that can serve very well as an approximation to what this new large coupe SUV could look like.

And precisely on the dimensions, the first data that we have been able to collect indicates that the future X8 2022 will far exceed the 5 meters in length And like the X7, its cabin could be configured with 6 or 7 seats, depending on the market and depending on the tastes and preferences of customers.

Like the 7 and X7 series, the X8 will be developed on the Cluster Architecture (CLAR) platform for large vehicles of the German firm, with the corresponding new evolution for the adaptation of more efficient powertrains.

In the current X7 that is being marketed, the gasoline versions 40i of 340 CV and M50i of 530 CV are offered, in addition to the diesel variants 30d of 265 CV and M50d of 400 CV. However, with the entry into force of the new anti-pollution regulations and in terms of emissions, everything points to the X8 being able to incorporate plug-in hybrid versions of identical typology to those included in the 5 Series saloon. In the new large-size SUV coupe, logic indicates that it could receive the variants 30e xDrive of about 292 hp and 45e xDrive of about 394 hp. 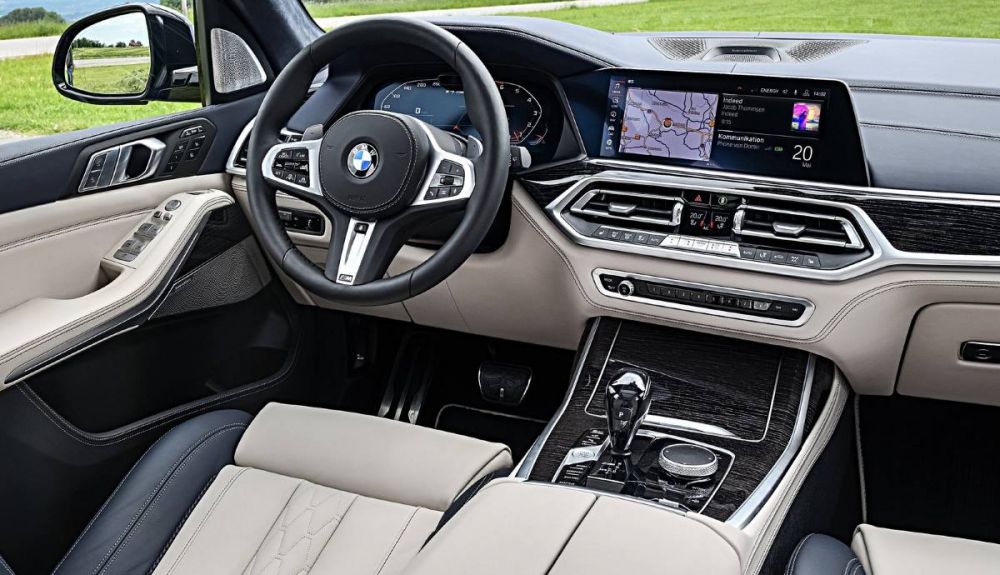 Appearance of the interior of the BMW X7

Other sources of information indicate the possibility that this new vehicle could have a high-performance M version with plug-in hybrid technology. In the case of the hypothetical X8 M, it could incorporate a 4.4 V8 biturbo gasoline engine that could be combined with one or two electric motors to add a total output of 760 hp!, making it the most powerful production BMW to date.

Finally, the technological offer in terms of the configuration of the chassis, assistants of safety and comfort on board It will include multiple systems and alternatives. As standard, in all probability the air suspension, the integral steering system (or four-wheel steer), all-wheel drive, electrically adjustable seats with ventilation / massage functions for all occupants and many state-of-the-art driving and safety assistants.