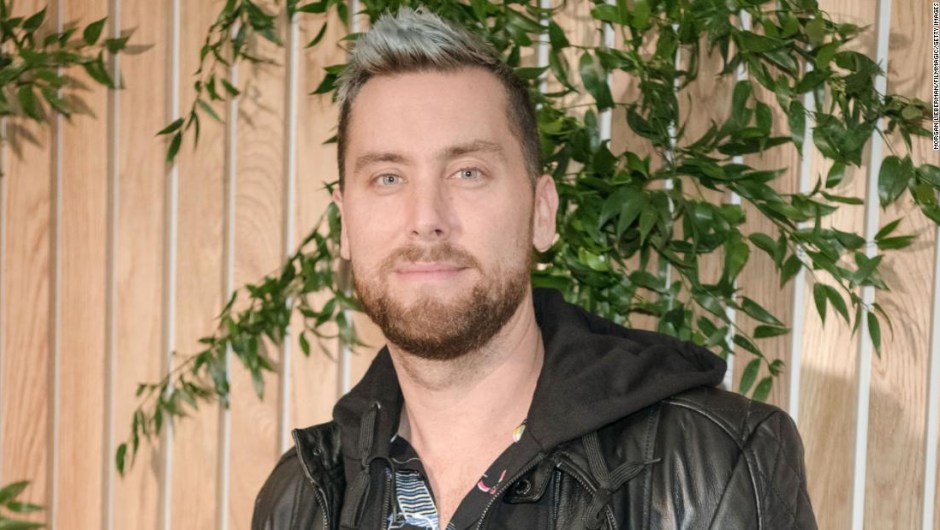 (CNN) – Lance Bass wants to be a part of Justin Timberlake’s “It’s Gonna Be May” meme.

The former * NSYNC member posted a video on TikTok in which he appears dancing to the boy band’s song “It’s Gonna Be Me.”

In the description, Bass winked at International Dance Day (April 29) and asked his followers to use his video to make a duet. For those of you who aren’t tiktokers, that means shooting a video alongside the one you’re trying to imitate or do.

Guncle Lance is here to teach. I can’t wait to see his videos, ”Bass said.

Bass’s tiktok refers to the “It’s Gonna Be May” meme starring Justin Timberlake, who sings the line “It’s gonna be me” in the * NSYNC song of the same name. In this one, Timberlake exaggerates his pronunciation of “me,” making it sound like “May.”

The meme has been circulating on the internet since 2012, according to Know Your Meme, which tracks viral content on the web.

On the other hand, the meme took a turn with the pandemic last year, when Timberlake tweeted a photo of himself in the band’s era; the image was edited to appear with a mask on.

“Spring Summer 2020. Thank you for this, Internet,” Timberlake tweeted on April 30, 2020. At this time, health authorities began telling people to wear a mask to stop the spread of COVID-19.