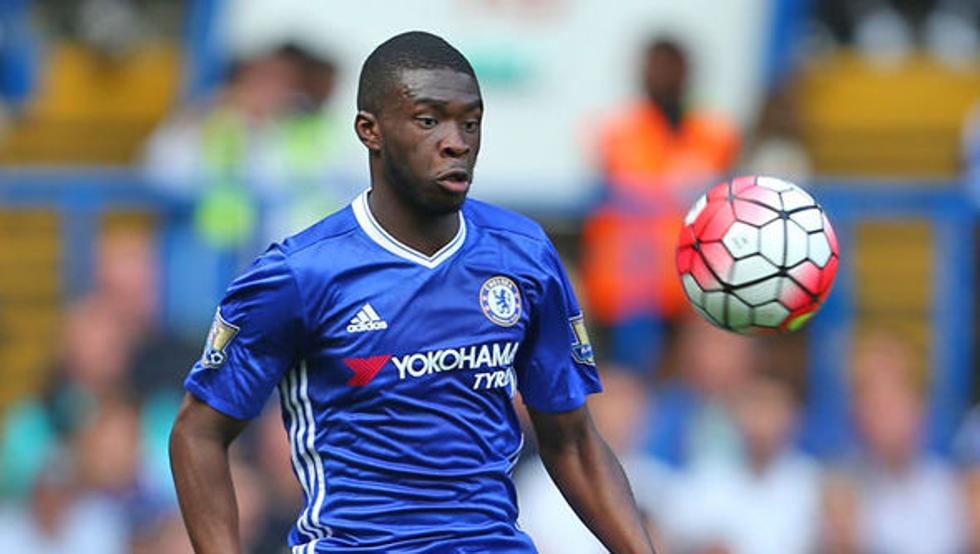 Frank Lampard not willing to lose Fikayo Tomori (23 years). So much so that the Chelsea coach said he had a long-term plan for the central defender, who has tiptoed past this season but sees a great future ahead of him.

Most likely Tomori stop being a ‘blue’ either on loan or for a sale, in this winter window, with the interest of clubs like Milan, Leeds and Newcastle. After appearing regularly last year, the arrival of Thiago Silva He has left him with a few minutes and the best thing is that the club leaves him to accumulate experience.

But it does not seem that it will be to not return. Not much less if that depends on Frank Lampard. “Tomori has a great long-term future at this club and we’ll see if and when he goes on loan”he stated, adding that “I took him to the Derby with me and he was the player of the year there and one of the best championships in my opinion.”

“I reviewed and played more than 20 games last season at a very young age, and even made his England debut. There is an absolutely long-term plan for Tomori in my head and here, “insisted Lampard, who said that if he has to go play” it is to improve his personal development. Hopefully it helps the team that goes, because that will come hand in hand and then he will come back being a better player ”.