The league, in collaboration with the North American agency ISL, has launched LaLiga Next, a platform that will provide North American soccer players between the ages of 13 and 18 the opportunity to show their talents and begin their professional careers in La Liga.

This project was born within the action plan conceived by LaLiga and Relevent Sports Group to contribute to the growth of soccer in the United States and the preparation of its players for the 2026 World Cup.

With this type of initiative, LaLiga aims to promote and facilitate the arrival in Spain of new young American talent, such as Sergiño Dest and Konrad De La Fuente (FC Barcelona) or Yunus Musah (Valencia CF). 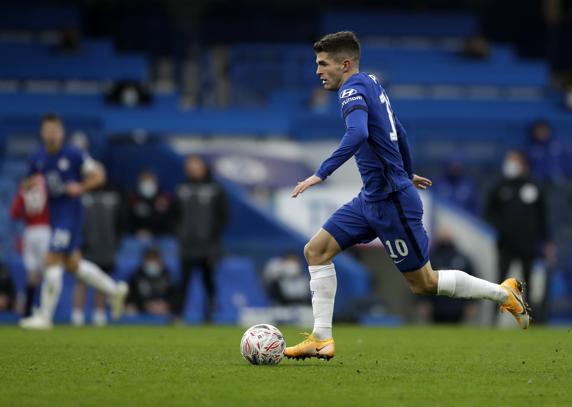 “LaLiga’s objective is to contribute to the development of American talent, providing players with a unique opportunity to show their potential, an experience to improve their game and, above all, a path for them to realize their dream of becoming professional soccer players. and one day they can represent their country in a World Cup, ”says Nicolás García Hemme, VP of Strategy & Business Development at LaLiga North America.

This unprecedented initiative will start this year, between June 21 and July 13, in different cities of the United States where thousands of participants are expected. LaLiga representatives will select between 40 and 60 American players to participate in a Showcase in Madrid for 10 days. Those selected will train under the LaLiga methodology and will play different matches with the aim of being watched by the main clubs in Spain.