The Lakers and LeBron add these records with NBA title 0:51

(CNN) – The Los Angeles Lakers are NBA champions by defeating the Miami Heat 106-93 in Game 6 of the NBA Finals in Orlando, Florida on Sunday night.

It is the 17th title for the franchise, and with this victory the Lakers tie the Boston Celtics with the most championships in NBA history. 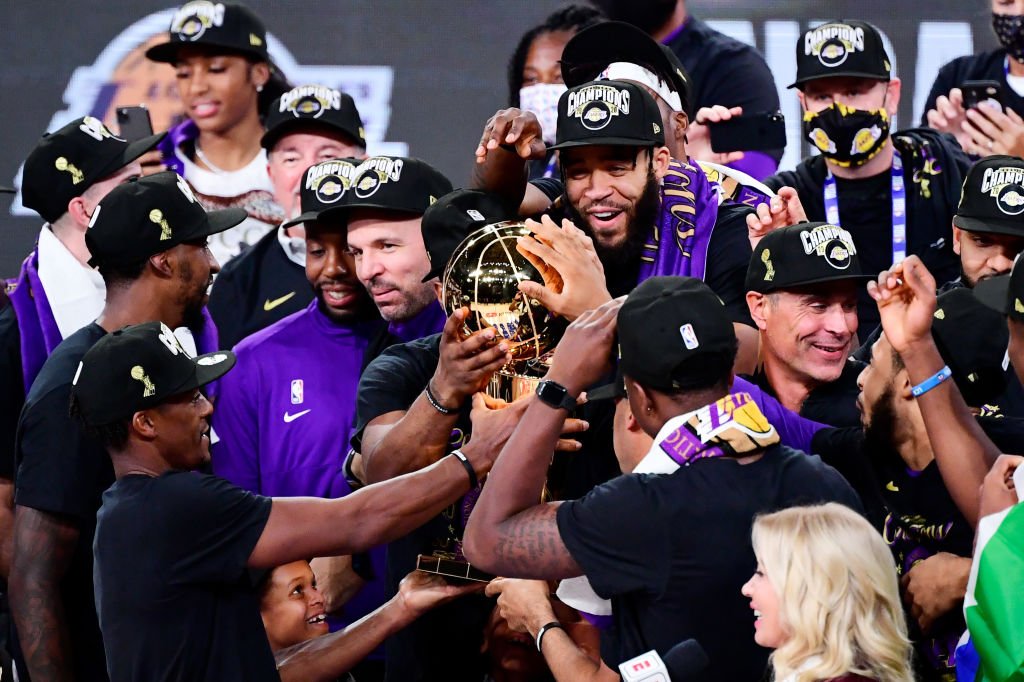 It is also the fourth title for LeBron James, who previously won two titles with the Heat (2012 and 2013) and the Cleveland Cavaliers (2016). This was his 10th appearance in the NBA Finals.

LeBron James, who scored a triple-double in Sunday night’s deciding game, was named the NBA Finals MVP for the fourth time in his career.