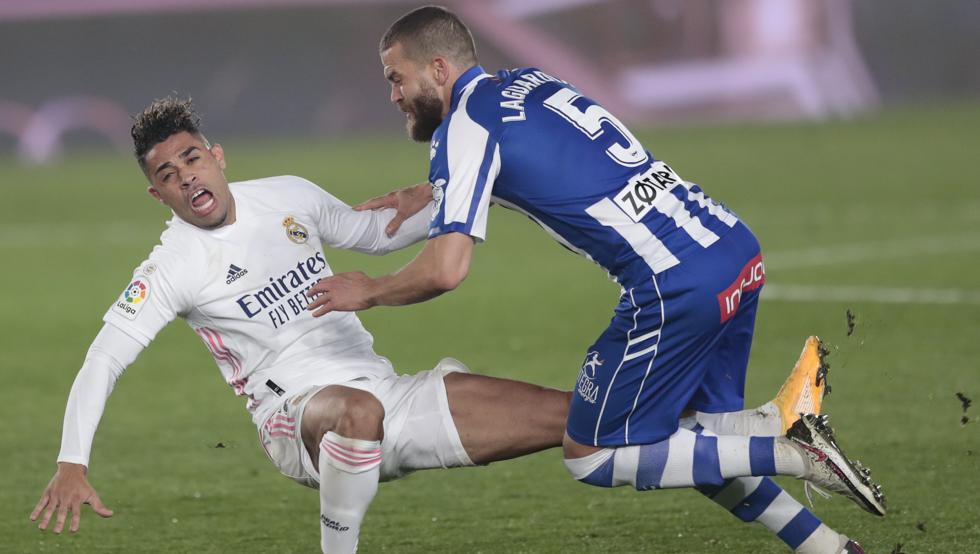 The guard He is living his seventh season as undisputed in Alavés. The center-back is one of the team captains and one of the dressing room leaders. He completes his seventh campaign as albiazul and, together with Manu and Pacheco, integrates the trio of survivors of the team that rose to First in the 15-16 course.

In these seven seasons he has always been one of the undisputed and has convinced all the coaches who have passed through the electric babazorro bench. In the current campaign he is the third most used player with 913 and, together with Pacheco and Battaglia, is one of the three that has taken part in the eleven league games.

The Albiazul defender praised the babazorro triumph against Real Madrid. “We must not talk more about the referees, because they did not influence the result,” he stressed. “I have always played at the limit of the regulation, and now, with the existence of the VAR, I have to stop depending on what actions,” he explained. He wants to “retire in Alavés.” “For me it would be very special,” he commented.

He likes to “bundle those who arrive in the values ​​of this club.” “Here humility and sacrifice are non-negotiable and you have to know that you have to suffer to continue in the First Division,” he recalled. He sees the team comfortable playing with four in defense, but he considered that “with the confidence that there is now, he would also respond with a line of three.”