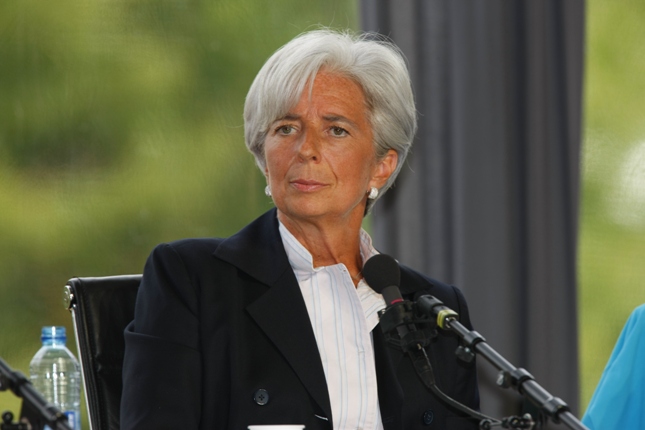 Christine Lagarde, president of the European Central Bank, has asked in the European Parliament that the recovery fund begins to function “without delay” because it is “extremely important” to support the European economy, while at the same time she has suggested the possibility that a tool thus it is available on the block to respond to situations of an “exceptional nature”.

“The Next Generation EU package (the name taken by the anti-crisis plan) must be operational without delay, it is extremely important,” he told the European Parliament’s Economic and Monetary Affairs committee the same week that Hungary and Poland blocked their ratification.

The French has stressed that these “additional” resources may facilitate expansionary fiscal policies in those countries with a “limited” budget space, so it is necessary to do what is necessary to “allow a well staggered and effective disbursement” of these aid.

In his view, the European recovery fund is a “vital” component of the European response to the crisis, which is why he has called for a “rapid” implementation of it. “Hopefully this happens soon,” he said, without directly mentioning Budapest and Warsaw.

“My firm hope is that it will be applied and deployed quickly so that the needs of many member states can be addressed,” he reiterated, and later suggested that this instrument or one “similar” or with the “same principles” could be available in the block if a situation similar to the pandemic is repeated in the future.

“It would be interesting to explore whether this instrument or a similar one under the same principles may be available if similar circumstances of an exceptional nature occur again,” he said.