The character is one of the important elements for the development of a fighter in the middle. Maintaining your credibility for a long time requires effort and dedication; but for Adolfo tapia, better known as LA Park, his mask is more than just a garment: it signifies more than thirty years of success.

Tapia Ibarra was born in Querétaro in 1965, although he lived his youth in Coahuila. Since he was young, he was interested in wrestling, because his family owned an arena called Deportivo 47, where he sold snacks with his grandmother. In addition, being surrounded by masked uncles, he began his training in Monclova and later in Monterrey, although the real challenge was to emigrate to Mexico City.

In 1984 he arrived in the capital of the country with few resources. Although he suffered a lot in order to find a place to live, he gradually began to gain popularity in independent companies. Before adopting his best-known unknown, he went through other names: The miner, character with whom he was uncovered by Climax II. Y Prince island, mask that lost before the Son of the Saint.

It was not until 1992 that he was close to signing with the World Wrestling Council, but thanks to the departure of Antonio Peña from the company, he waited to leave with Triple A. In that same year, in a function in Veracruz, Adolfo Tapia debuted as La Parka.

Four years passed since his first fight under the character of La Huesuda, and Adolfo Tapia achieved a rapid rise on the AAA star charts, winning the WWA Semi-Complete Championship. Thanks to this, the fighter looked for the opportunity to ask the board for a raise.

« THEY WILL GIVE YOU WHAT YOU DESERVE »

In the 1990s, La Parka had some opportunities to test his skills in the United States, especially in WCW and ECW. His outstanding participation in both companies opened the doors for Konan, who at that time was the exporter of Mexican talent abroad, to invite him to sign with one of these.

However, Tapia Ibarra did not accept the offer, since he was faithful to Triple A. Therefore, seeing the popularity he reached in the company, He asked Antonio Peña for an increase in his salary, which was around 400 pesos per fight. After the request, the owner immediately agreed and instructed him to ask for his pay at his next show at a Tijuana pizzeria. 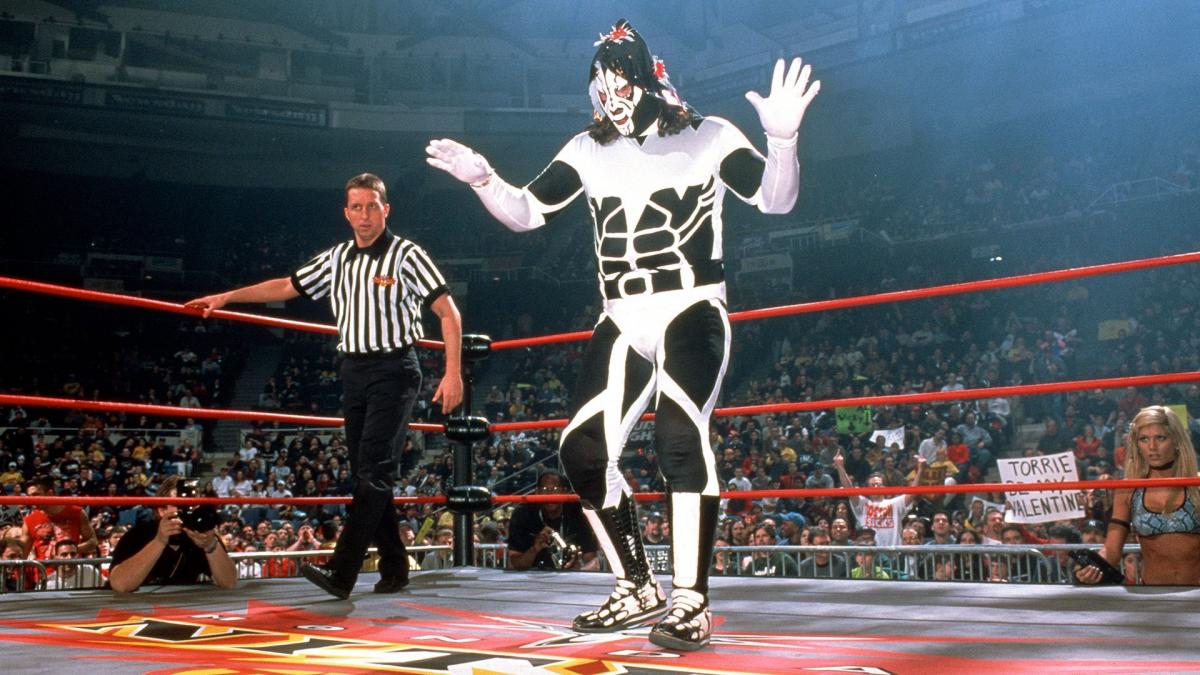 Culminating in the contest, the fighter approached the manager of the place asking for his pay. After waiting a few minutes for her, the manager arrived with two pizzas and soft drinks, which he handed over to La Parka. Confused, he asked what said gesture meant, to which the other replied: “It’s what Antonio Peña told me that you deserve”.

Angry at the action, Adolfo Tapia thanked him and left the place. At that very moment he called Konan to ask if there was still a position for him in the United States. Two days later, the two met in Mexico City to travel to Florida and sign with WCW.

In this way, Tapia Ibarra and Triple A broke off relations, although Antonio Peña waited and decided to bring out a new version of the character: The Parka Jr. Upon returning to Mexico, the fighter realized that he was replaced, so he entered a legal process that lasted 16 years. 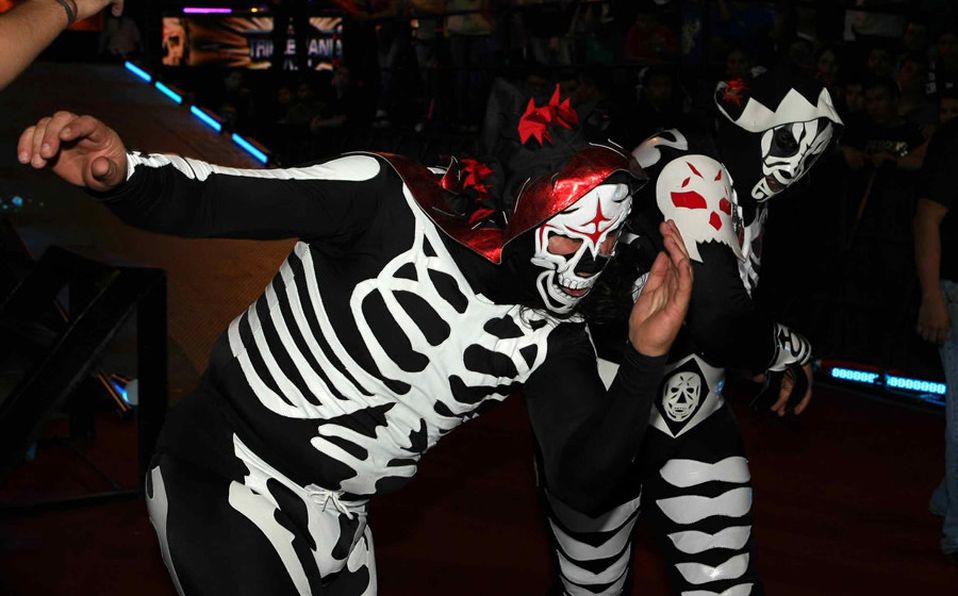 After countering the company, both sides reached an agreement and Jesús Alfonso Huerta kept the name La Parka, while Adolfo Tapia created his new character, promising that he will never be stripped of his mask: LA Park (The Authentic Parka).