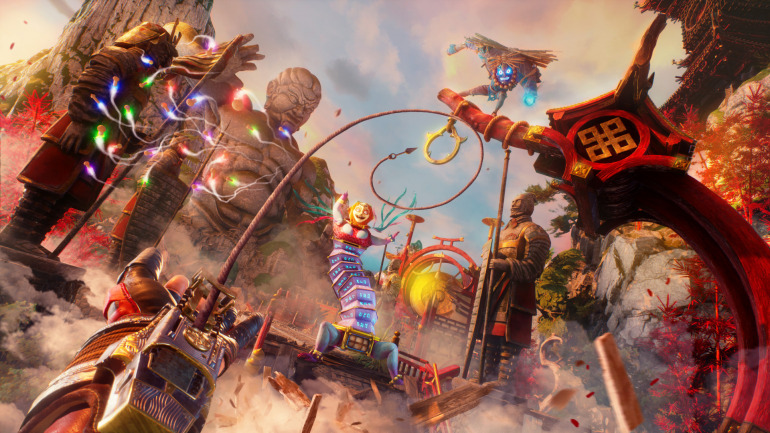 Embracer Group, the parent company of Koch Media, THQ Nordic and Saber Interactive, announced this morning the complete acquisition of Flying wild hog, Polish studio responsible for the successful restart of the Shadow Warrior saga in 2013. The company has reached an agreement with Supernova Capital LLP to acquire 100% of the studio’s shares for a figure that is around the $ 137.2 million, thus obtaining an established and growing study, with more than 260 employees spread over its three locations in Poland.

FWH will maintain an independent direction as part of Koch MediaIn the press release, Embracer describes the purchase as a strategic move to add “a solid platform in an important and growing nucleus of development within Europe. “In this, Embracer notes that FWH is currently working on 4 different projects together with external editors. “Flying Wild Hog will remain independently led by its management team from within Koch Media, while exploring the benefits of collaborations within the broader Embracer Group, “said Lars Wingefors, Founder and CEO of Embracer. 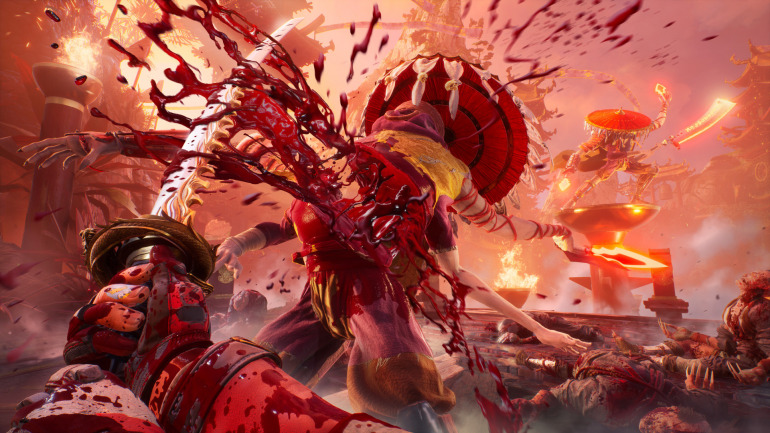 The Flying Wild Hog acquisition was the highlight of the morning, but not the only one. And it is that Embracer has also confirmed the purchase of a dozen companies (via WorthPlaying) for their org chart. Companies like Snapshot Games, creators of the interesting Phoenix Point of 2019, or Zen Studios, both based in Europe. And also some others across the pond, like Nimble Giant Entertainment, the Quantum League authors who are based in Argentina.

As you can see, we are not exaggerating when talking about a dozen purchases by Embracer. In any case, we remind you that Flying Wild Hog is working right now on an ambitious Shadow Warrior 3 with which they promise more bullets, more blows, and much more humor from the hand of its protagonist. Likewise, on our website you can review the analysis of Shadow Warrior 2, to better understand this saga, as well as the analysis of Phoenix Point, the work of another of the new Embracer studios.