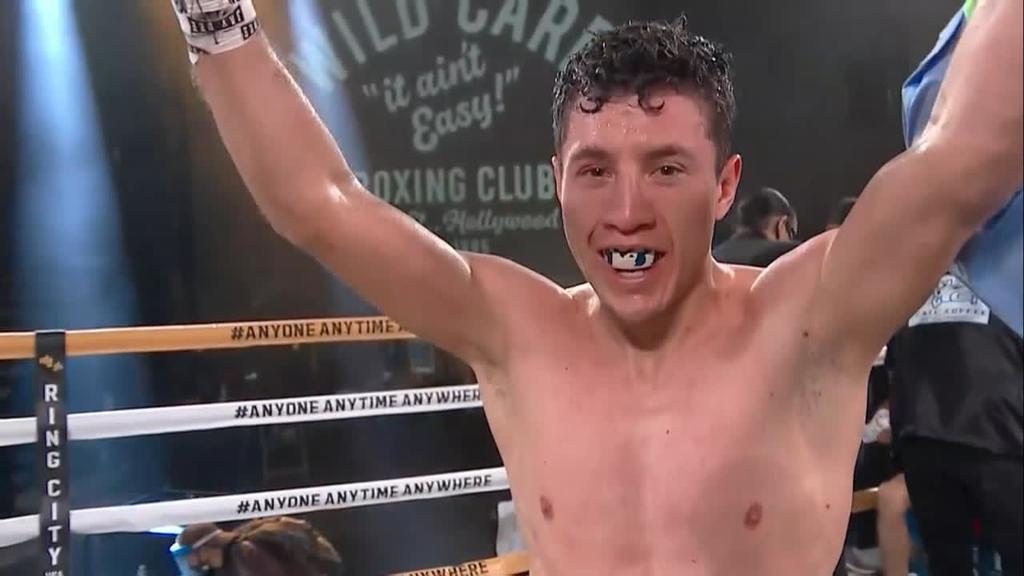 With a beating drum, the Mexican boxer William “Camarón” Zepeda debuted with his right foot in the United States, by knocking out his compatriot Roberto “El Rifle” Ramírez in five chapters, within the poster that had verification in the mythical Wild Card Boxing Club of Freddie Roch, in Los Angeles, California.

The bell that indicated the start of the contest agreed to 10 episodes on the light weight scale did not finish ringing, when the tremendous left-hander from the Mexican municipality of San Mateo Atenco attacked his Tijuana rival with severe combinations to the body and face of his opponent, which allowed him to undermine his resistance throughout the episodes.

And it is that the young Mexican boxer was not willing to waste the opportunity to exhibit his excellent and aggressive boxing at the middle distance with which he managed to put his opponent in a predicament on repeated occasions.

Knowing himself to be dominant and with the desire to complete his work, William Zepeda hurt Roberto Ramírez again, throwing him an enraged run, which forced the third on the surface to stop the actions when the timer registered 2:37 minutes of the fifth episode.

In this way, William Zepeda Segura, with the support of Golden Boy Promotions and Straight Jab Promotions (Jaime Picos), saw his desire to fight in the American Union crystallize, and take the first step in his march towards obtaining an opportunity to contending for a world championship, something he is sure he will achieve with his team, which is made up of his coaches Jay “Panda” Najar and Carlos Duarte.

With this victory, Zepeda improved his undefeated professional record by 22 victories, 20 of these by way of knockout, while Ramírez set his record at 23 victories, 16 of these by knockout, in exchange for three losses and a draw.