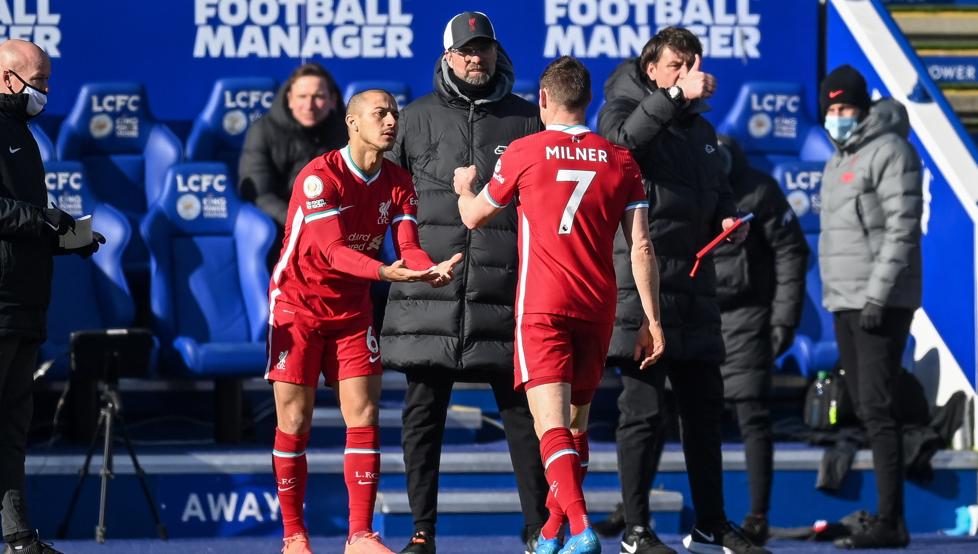 Jurgen Klopp decided to say enough to the critics of Thiago Alcantara. After many authorized voices have come out from England in recent weeks to explain that the Spanish was a problem for Liverpool, the latest statements by Jamie Carragher have made the ‘red’ coach explode.

“He was late, which is the nature of some transfers. Then he had COVID, got injured and even had to adjust to a new team, and not a team without problems. TWe had to rebuild the team almost every three days due to defense, which is unfortunate for Thiago“Klopp said, adding that” he has played some exceptional games and had great moments on the field. He is highly respected on the team. It’s just a public perception that when he’s in the field we don’t do it well. These kinds of things are just shit, let me put it that plainly. They are not right”.

“At Bayern he played a different style, in a different league and he was much more dominant in the Bundesliga than any team in the Premier League. Everyone needs to adapt. Thank god we are all smart enough to judge the situation correctly. Thiago can play better football, of course, but not all of us can.”, The German settled, visibly upset. .