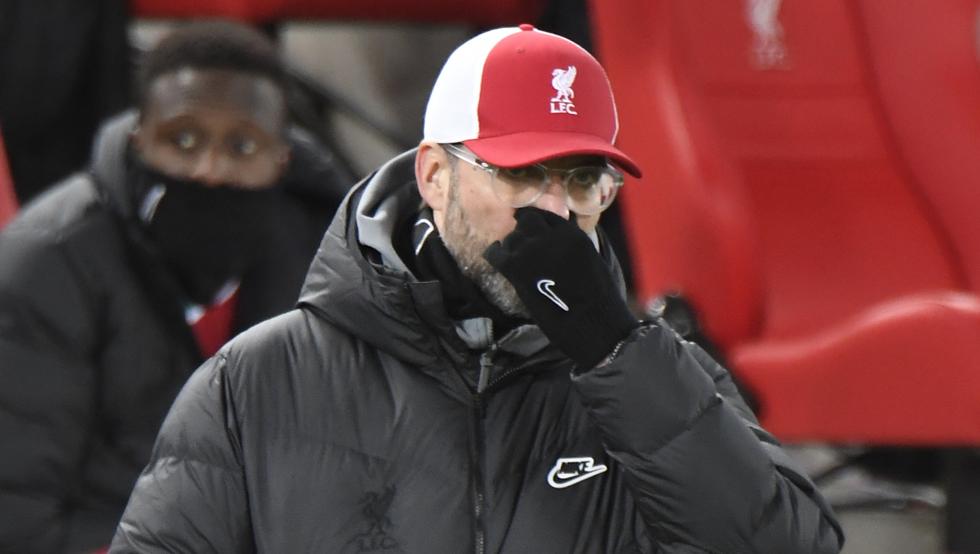 Just a few hours after the defeat suffered by his Liverpool against Burnley (0-1), the first at Anfield since April 23, 2017 in the Premier, Jürgen Klopp, coach of the ‘reds’, said this Friday that he has not been able to get the message across to his team about how he wants them to play to get the season back on track. As for the moral blow that was 0-1, the Liverpool coach said that “I spoke with them yesterday (Thursday) and I will do it again today).”

Liverpool have 5 league games without winning and 4 without scoring, with what is now 6 points behind the leaders, Manchester United, which they face this Sunday in the round of 32 of the FA Cup. “When things do not work in the field as we want, there is a problem, “Klopp told the media this Friday.

Klopp believes it is crucial that the team regain confidence. “Trust is not something that is given to people naturally. Some things have to work to build that trust. It did not work in the last third for us in the last matches, “said the German coach.

Klopp also said: “We have not had the results we wanted for a few weeks. Some parts of our game were good enough and some were not. So we have to go ahead with the things that were good and improve the others. “

The Liverpool manager made it clear that he will line up a strong eleven against Manchester United at Old Trafford this Sunday in the FA Cup. “We want to win the game, that’s clear. We want to pass and for that we have to play very well. United are in a really good moment ”, were the words of Klopp.