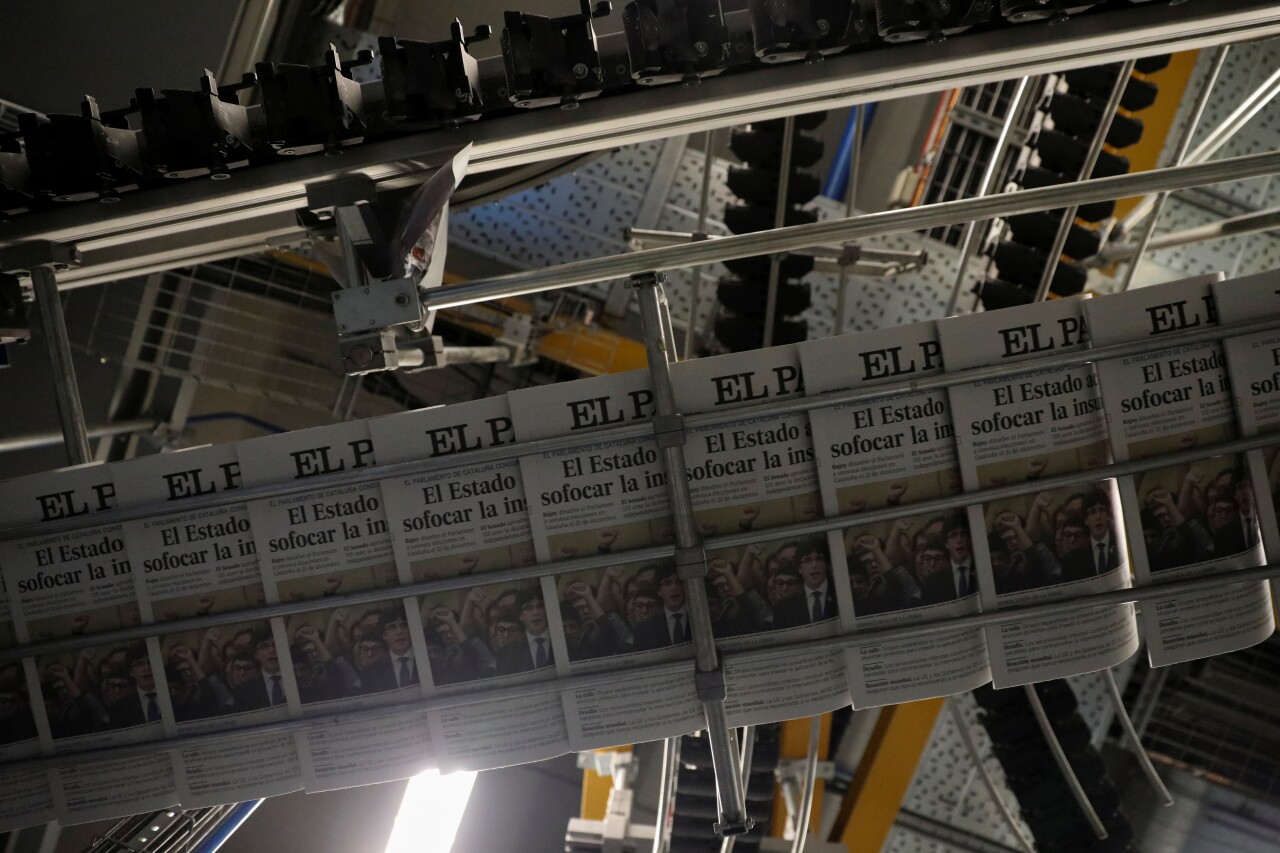 The proposal includes, in principle, all the communication media of Prisa in Latin America, radio and audiovisual. But it excludes the education business.

This would mean the sale of newspapers like Cinco Días or the sports daily As, and stations like Los40. In Mexico it has Radiopolis and it is among the three most listened to groups. In Colombia it has Caracol Radio, W Radio and others that allow it to be a leader in audience, as in Chile. Although it also has a minority presence in other countries in the region such as Nicaragua, Costa Rica or Paraguay.

It is also the owner of ADN Radio, Radio Panama or even Los40, present in Argentina, Chile, Colombia, Costa Rica, Ecuador, Guatemala, Mexico, Panama, Paraguay, the Dominican Republic and Spain.

The sale, if completed, will be carried out through an ad hoc company (HoldCo) in which a group of investors led by Herrero would have a significant stake, but not necessarily control, according to Prisa, which affects that the offer even offers its shareholders to participate in the capital of this new company by injecting funds.

Prisa’s main shareholder is Amber Capital with 29.84%. HSBC and Telefónica each have 9% and Santander bank owns 4% of the conglomerate, a similar percentage to that of Mexican businessman Carlos Slim through his Carso group.

Neither Kiss Media, owner of Spanish stations such as Kiss FM or Hit FM, nor Prisa have given details on the amount of the operation, which some media put at around 170 or 237 million dollars.