‘Reyes de la noche’ takes us back to the late 1980s and early 1990s. A time when radio journalism was still the right ear of ordinary Spaniards. Before there were more than two television channels, long before the Internet tore down the walls. Before we had so many alternatives to whatever the official version was that we did not believe it, it was that we had no need to question it.

‘Reyes de la noche’ is inspired by real events, although, strictly speaking, it does not tell a true story … without ceasing to do so, in its own way, of course: It is a free and unattached reinterpretation of something that could have happened, and in some cases, in fact, it did happen. Reality and fiction come together and intertwine in a series that plays with the nostalgia of a moment, magical in its own way, in which the world for many Spaniards had neither face nor hair.

It is not a “biopic” although Javier Gutirrez and Miki Esparb continually remind us of those who are not but not by chance, they appear to be. A nimble and elegant production with which it is easy to tune into the first, either from knowledge or from ignorance, eminently comic although not lacking in an important dramatic component, and packed with the usual seriousness and composure of the original fiction of Movistar +.

A series for a change, well done, that by format and its use of metafiction reminds of ‘Look what you’ve done’, with which it also shares a similar feeling at the end: Leave us wanting more. However, and unlike what happens with Berto Romero’s series, in ‘Reyes de la noche’ this feeling has a somewhat more bittersweet look, who knows if it is derived from a format of six thirty-minute episodes in which it seems cornered.

‘Kings of the Night’ feels like a “shortened” version of itself. Something like the last fifteen minutes of that 1995 Copa del Rey final between Deportivo and Valencia that left us all with the first beer still in hand. Fucking Alfredo. Six thirty-minute episodes seem “short” to conveniently underpin everything that the series proposes during what she herself insists that, without a doubt, it is a first part.

That does not prevent us from enjoying an impeccable series at all levels and highly entertaining, much less being carried away by what it may represent in the hands of our own experiences and memories. But if it plays to the detriment of a well that points very high in its first bars. Using a football simil, it is as if he started by scoring two goals at fifteen minutes and the third did not reach the final stretch of the match with everything already decided (or not).

The victory has been achieved and the three points have been added in a satisfactory way, but at the beginning it pointed to a win that finally did not take place. And the next day what we will see on television will be a summary where what is in between those three goals will have no place. ‘Kings of the night’ will be the summary of that victory. A comfortable victory that was worth two points at that time. A summary as direct as at the same time, ephemeral.

As if he had not sweated his shirt, nor had he been training during the week. As if instead of a report from ‘El dia later’ it was the summary of the TVE1 newscast. 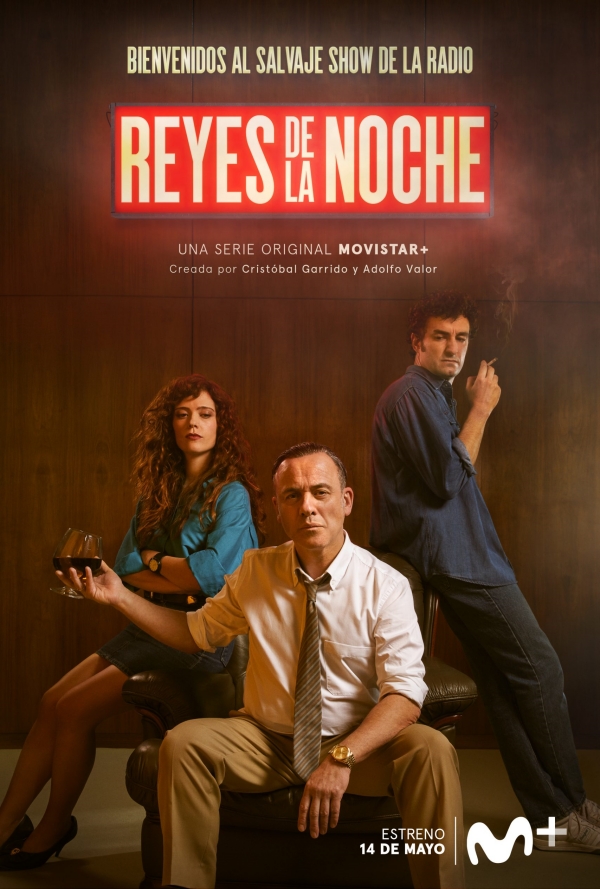