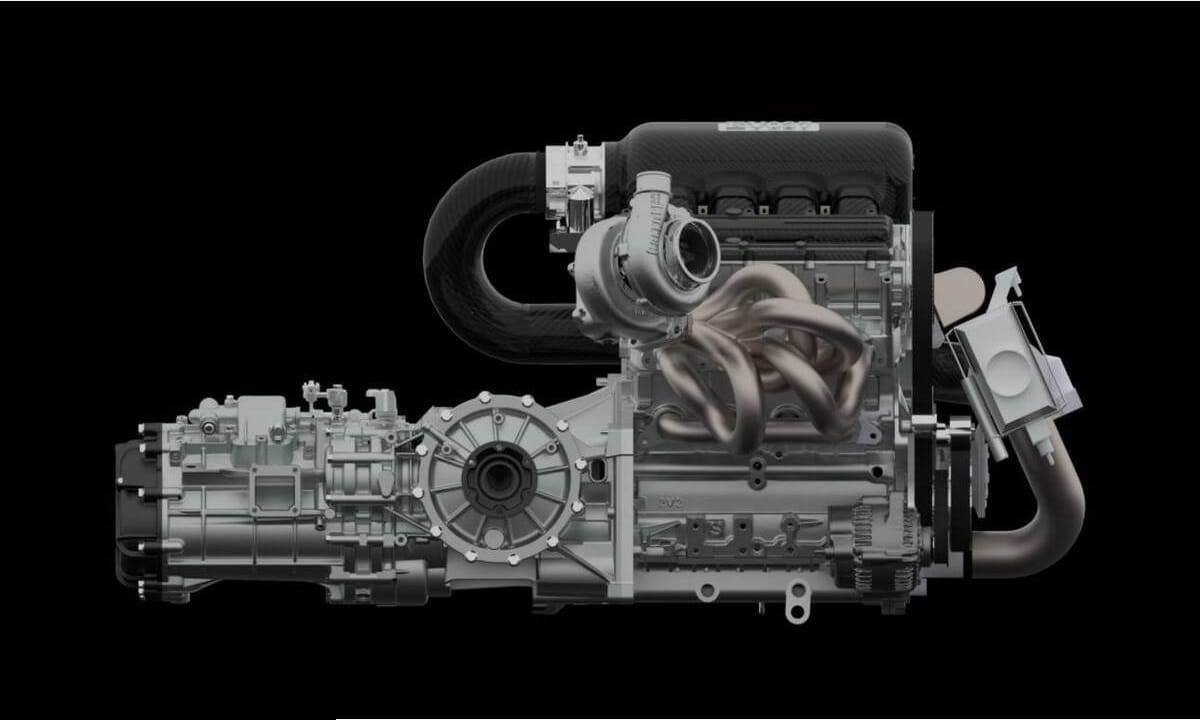 Although today she is more dead than alive, Lancia has a sporting tradition that rival brands would like.. Its decline came in this last stage of its life cycle, mainly because customers have not been able to see in their models the basic attributes that they have always defended. Not in vain, Stellantis bets on her and its revitalization is on its roadmap. However, there are also independent firms that do not forget it.

One of the companies that is working in this direction is Kimera Automobili. For those who do not know it, we will tell you that it is a personal project of the pilot and businessman Luca Betti. And you will ask yourself, what is your goal with this brand? Well, in addition to training young engineers, resurrect (or rather restore) the essence of one of the most mythical models of Lancia and the World Rally Championship. Will be called Kimera 037 Doesn’t that last name give you a clue?

The Kimera 037 wants to pay tribute to the Lancia 037. Do you know what car we are talking about?

In effect we refer to Lancia 037 Rally. This model was the last rear-wheel drive car to win a World Rally Championship in the constructors category. This event was in the distant year 1983 and since then it has rained so much that few will remember it. Not in vain, the Kimera 037 he wants the public to remove his conscience and put him back in the place he deserves. To do this, it will recover its basic design features.

At the moment the data we have is limited, but this teaser video leaves us wanting much more. The heads of the Italian firm have announced that their official debut it will take place very soon. To be more exact the next day May 22nd. However, if we take a look at the clip and the teasers, we will realize that, although some forms have been updated, others like the front grill or the Lancia logo Still there.

Among the novelties that the Kimera 037 will present we have some LED optics and several parts made of carbon fiber. There is no data on the powertrain, but rumors indicate that we would be facing a 2.0-liter gasoline block and turbo. In addition, as in the original model, it would send all its power to the rear axle. All in all, it only remains to wait for May 22, although if you like it, we must give you bad news.

Only 37 units will be manufactured of which 11 already have an owner. His official price It is anyone’s guess, but considering its level of exclusivity it won’t be cheap. A shame