Little is known of the project except that co-stars Brittany Snow (Pitch Perfect), Mia Goth (Suspiria) and Jenna Ortega (Jane The Virgin) have also signed.

The film, written by West, is preparing to shoot in New Zealand and is said to be about the making of an adult film, writes The Hollywood Reporter. 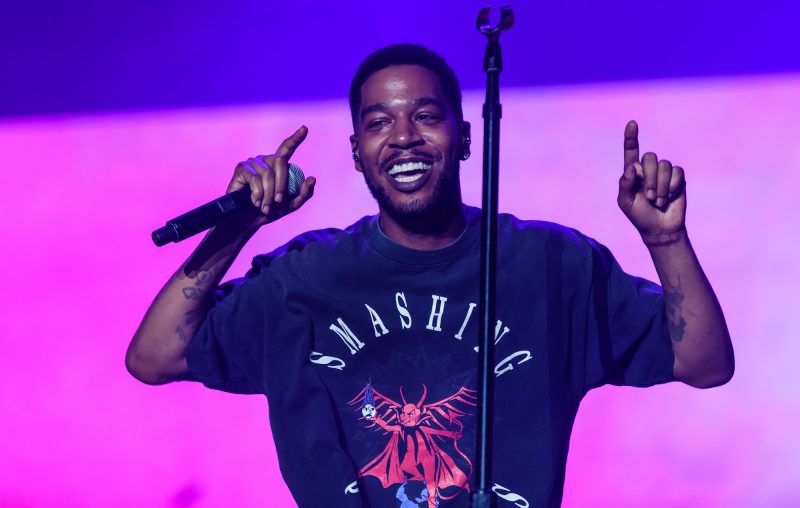 Meanwhile, Cudi – Scott Mescud’s real name – revealed last month that he and 50 Cent are working on a new TV show together.

Cudi began 2021 by sharing a deluxe edition of his new album ‘Man On The Moon III’.

« I had a call with 50 Cent last week to put together a show together, » Cudi tweeted last night (Jan 30). « Great things are happening !!! I’ll keep you posted.

« 50 is one of my favorite artists and he’s also a great guy with a good heart, » she added. Specific details of the show have not yet been revealed, nor the form it could take.

Reviewing Cudi’s third album, « Man On The Moon, » which came out in December and features Pop Smoke, Skepta, Phoebe Bridgers and Trippie Redd, NME wrote: « ‘Man On The Moon III: The Chosen’ is a cinematic masterstroke that electrifies the senses at every moment.

« Kid Cudi gives us every part of himself, exposing his insecurities and inner demons in the hope that he can help someone else, his words etched against a vivid backdrop of heady melodies and palatial riffs. Nobody makes ambient music like Cudi. « .