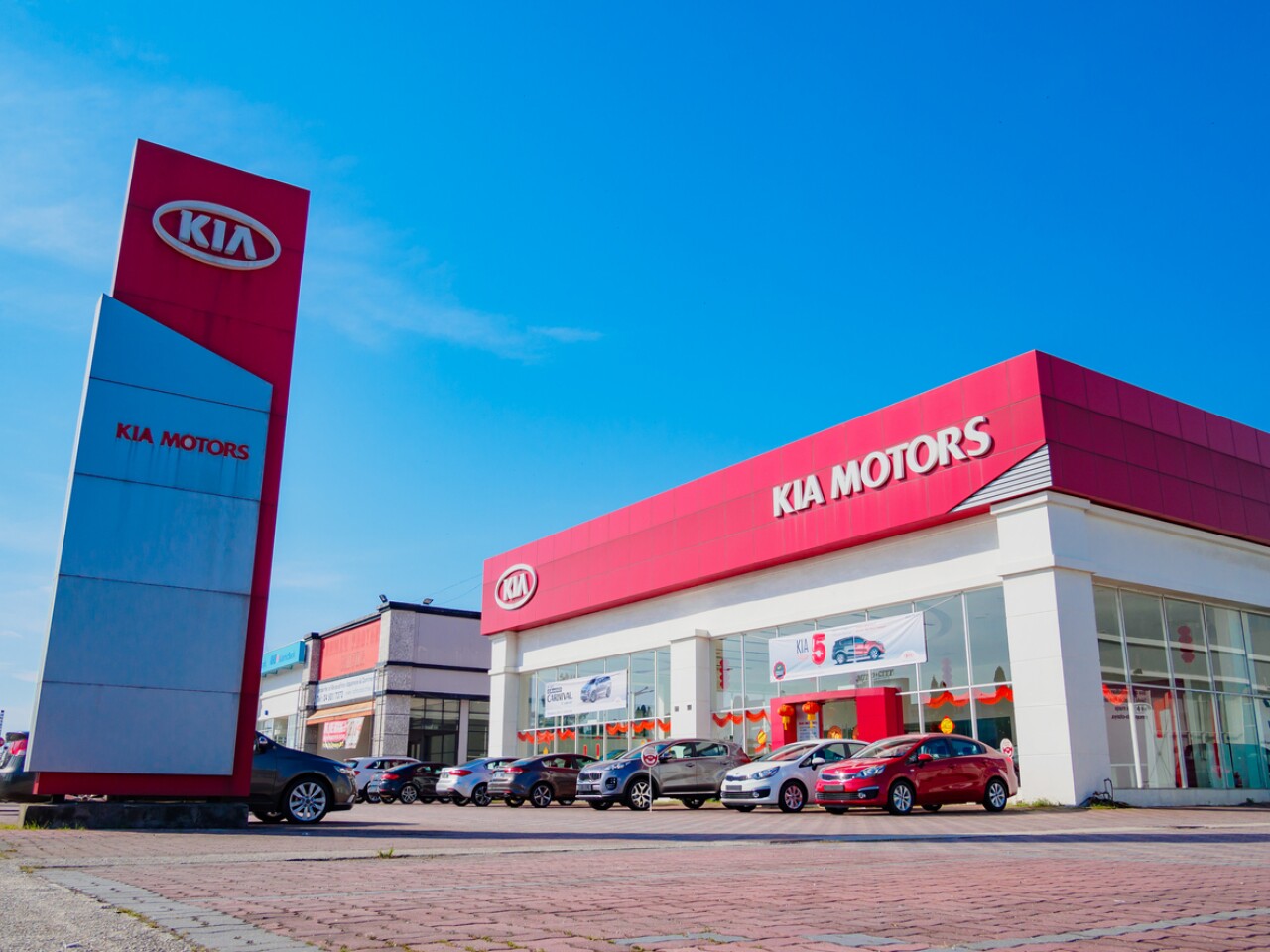 The first Kia dealerships were built under the ‘Red Cube’ concept, which is characterized by wide fronts more than 100 meters long, heights greater than nine meters and a glass façade to give vehicles visibility and allow the entry of natural light. So the goal was to sell and most of the space was used to build the show floor. But few meters were left for the maintenance and repairs area.

“Our initial business plan, with which we developed the dealer network, did not consider the volume of sales we have had,” said Horacio Chávez, CEO of Kia Mexico.

The South Korean brand arrived in the country in mid-2015 with the goal of conquering 5% of the market, but in this period it achieved almost 8%. In Mexico, there are already around 400,000 Kia vehicles on the road and, to maintain the seven-year powertrain warranty, their owners have to go to authorized workshops to perform routine maintenance.

To cope, the assembly company is already working, in conjunction with its distributors, to expand the spaces for repairs and services.

“The network is at 80% of its installed capacity, that is, we still have space to receive all our customers. However, in some specific situations, we need to start expanding for the following years, ”says Chávez.

After a review made to the network in 2018, to evaluate the infrastructure for after-sales service, 47 expansion projects were developed that should be completed this year, either to build laminating and painting workshops, or to add more bays and ramps to streamline the reception and delivery of the units. In some cases, concessionaires would have to buy adjoining land, in others they would have to build second or third floors.

“Last year we practically stopped all expansion projects and we are restarting them this year,” says Chávez.

Within the Customer Satisfaction Index for Service in Mexico 2020, published by the consulting firm JD Power Mexico, Kia appears as the fourth brand to offer the best experience during after-sales service.

“We are going to work to get to the top three positions. In addition to the expansion projects, in May of last year we created a new customer experience division to reinforce the after-sales part, ”says Chávez.

Kia’s current concern about the aftermarket is due to the fact that, in the following years, the buyback will be key to maintaining positive inertia in these first five years. Getting those customers who bought a Kia four or five years ago to return to renew their model for another of the brand will be key to staying in the top five sales positions in the following years.

Various studies show that customers return to a brand not because of the ‘good first shopping experience’ they had five or more years ago, but because of the subsequent experiences they had at the dealership when performing routine services or repairs to your vehicles. “This is the closest reference that any client has of a brand,” says Brais Álvarez, account manager at JD Power de México.

This year, the South Korean brand hopes to get a bigger slice of the market, of 9%, compared to 7.8% reached in 2020. And, in addition to the product offering and financing, after-sales service will be key to achieving this.