The fifth generation of the KIA Sportage is already in development. The long-awaited renewal of KIA’s compact SUV will bet without complexes on electrification. One of the great novelties that it will bring with it will be the entry on the scene of the new KIA e-Sportage, a 100% electric variant. An electric car that will play a leading role in the European market.

The KIA Sportage is one of the central pillars of the range KIA in Europe. This compact SUV is a best seller on the Old Continent. In recent years, we can take 2017 as a reference, just before there was a major update of the current generation, the fourth. In 2017, 131,000 units of the Sportage were sold in Europe alone. Or what is the same, a quarter of the total sales of the brand in this market.

In 2018 the production of Sportage exceeded the barrier of 5 million units. An important milestone in the success story of this SUV. A model that burst onto the scene back in 1993. The variant destined for the Old Continent is manufactured at KIA’s facilities in Zilina (Slovakia). 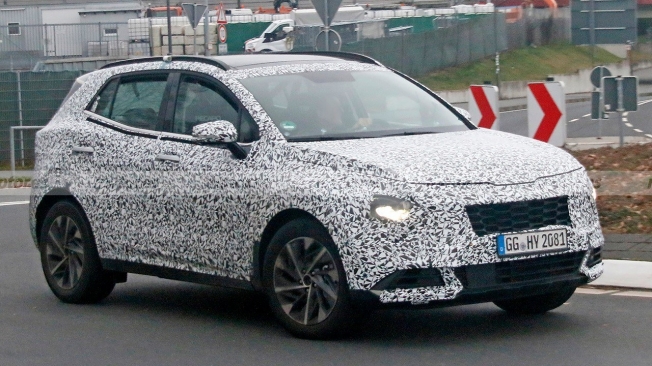 The fifth generation of the KIA Sportage

Considering this volume of sales it is logical that there will be a lot of commotion when the Sportage is going to undergo some kind of tuning. Whether it is the arrival of a new range, a facelift or a new generation. And precisely the latter is what will happen in 2021. The development of the fifth generation Sportage is already underway as evidenced by the numerous spy photos published throughout these months.

This new generational change will come at a time that is key for the European automotive industry. Electrification is steadily gaining ground and new technologies related to connectivity and automation are gaining traction. That is why the new Sportage must adapt to these times. KIA will raise its bet on electrification.

The new Sportage will be presented in April 2021 and will reach European dealers at the end of next year. Although it will continue to bet on combustion engines, the truth is that electrification will gain ground. The 48-volt mild hybrid technology, available on the current model, will continue to be in the range. Now, a hybrid version (HEV) as well as a plug-in hybrid (PHEV). The “jewel in the crown” when it comes to sustainable mobility will be a 100% electric variant. 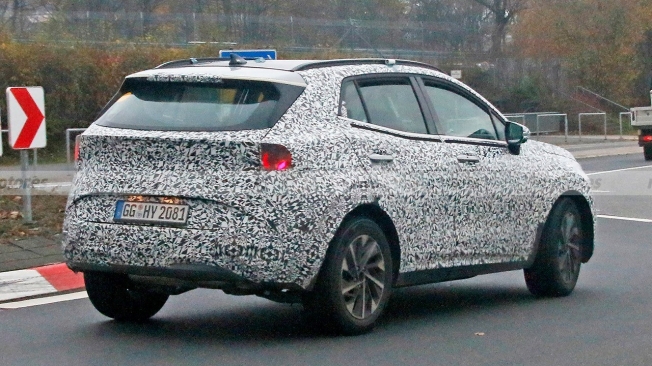 The 100% electric variant of the Sportage will be dubbed the KIA e-Sportage. In the range it will be positioned as the “older brother” of the current KIA e-Niro, one of the best-selling electric cars in the Old Continent. The supply of electric SUVs in Europe is going to increase considerably in a very short time. That is why this launch will be decisive and key to KIA’s electrification plans.

The new e-Sportage
will have to face such interesting models as the new Volkswagen ID.4, Skoda Enyaq iV or Nissan Ariya. Even the arrival of this electric SUV can be an incentive for buyers who, traditionally, would have opted for a Nissan Leaf, make the leap to an SUV.

This new zero-emission plug-in model is part of the ambitious plans that KIA is carrying out. The South Korean firm has proposed the launch of a total of 11 new electric cars for the next year 2026.

KIA to launch 11 electric models by 2026, including the new e-Ceed and e-Sportage