Disney, the queen of entertainment, shows its trust in two great producers. His jobs have raised the company’s profits.

What Disney once represented the Walt cartoons, the feature films of the most famous princesses in history or more recently, the products Pixar, today it is represented by two great bastions: Kevin Feige and Jon favreu.

The strongest company in the entertainment industry has always been well known for whatever it produces: animations, series, movies … And how can you forget its amusement parks! But, it is true that over the years they always find topics from which they tend to extract a lot of content.

In other words, the brand uses large gold mines, inexhaustible and highly recyclable.

In the 20th century, where making animated films was still uncharted territory, they ventured. The princely theme brought them great fame. Since 1937, with the launch of Snow White and the Seven Dwarfs, they discovered that there was a way to win by showing that stories could be moved and seen on the big screen.

Thus, between the 40’s and 90’s, they expanded their idea and got as many rights as possible to literary classics: Pinocchio, Robin Hood and Winnie The Pooh, were some of the texts that jumped from the pages to the screen thanks to the ingenuity of such a company.

However, at the end of the 90 ′ the ambition to reign the animated market grew and that was when they allied with Pixar. Agreement that produced successes such as Toy story, The Incredibles or SA monsters. 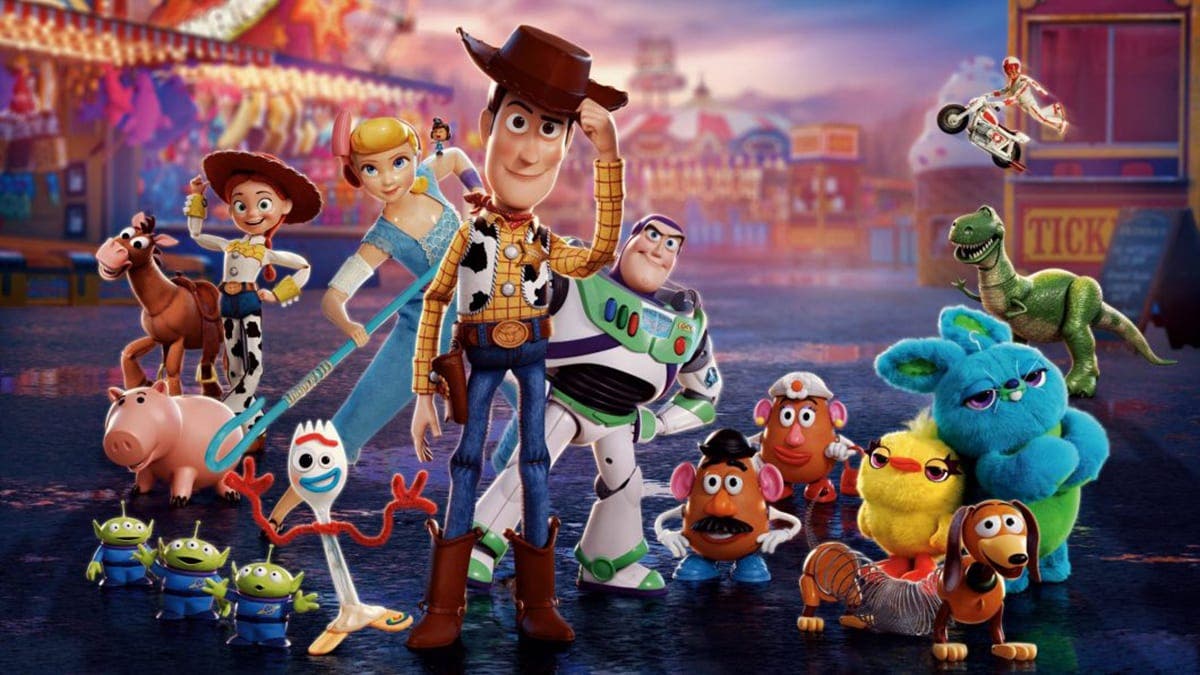 Disney already felt its power alongside all the other audiovisual production companies in the world, but they did not stop and in recent years they took over the rights to two of the most revolutionary franchises in the history of film and television: Marvel and Star wars.

These two, being the most recent gold mines of the cartoon house. Series, merchandise and films began to be produced between the characters of these universes and the capital of Walt’s legacy.

But they ran into a situation, the creative heads of both worlds were no longer in a position to keep creating products frequently. Stan lee, who later passed away, was not a filmmaker, much less a set manager. For its part, George Lucas He decided to stay out of the cameras, but not completely detach himself.

From Marvel Comics to Marvel Studios

Thus, the new owners needed to find someone who will lead future projects with these endorsement names. That is how for Marvel they found Feige, who has executive managed the highest grossing films in history year after year.

The businessman has looked for the best directors, screenwriters and actors for each project he takes, thus being the King Midas of superhero cinema and now also of series. 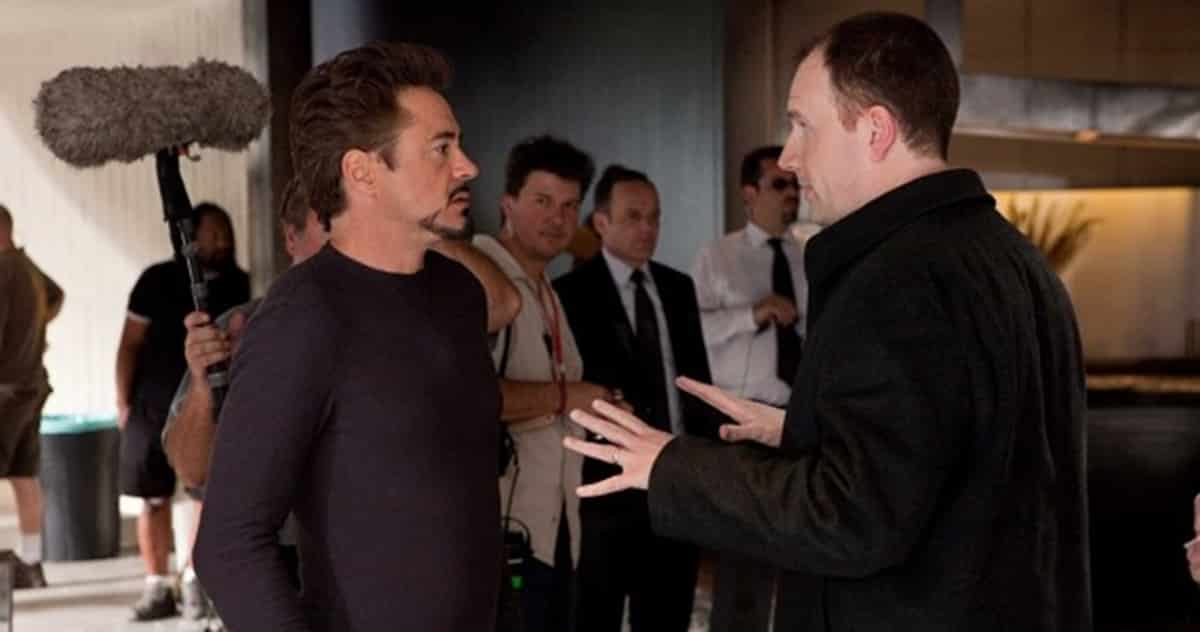 The legacy of the Force

In turn, the right person was found to take the helm at the helm of the entire galaxy created by Lucas, that has been Favreau, who had already worked on several Marvel projects, inclusive. Just as in the legendary trilogy of Hombre de Hierro, of which he directed the first two and produced the last.

Also remembered for playing Happy hogan in the saga.

After that, and with the creation of the platform Disney +, came his time to inherit the leadership of The Force, being the creator of the Mandalorian, surpassing all expectations and rescuing the best, of the best, of the universe of Star wars

The North American will be the executive producer of The Book of Boba Fett and will surely collaborate with the series of Obi-Wan and Ahsoka Tano.

It should be noted that he has not acted alone and has appeared with the support of Dave filoni. The latter was the creative base of the series de Clone Wars and it will be from The Bad Remittance. He also participated in El Mandaloriano. 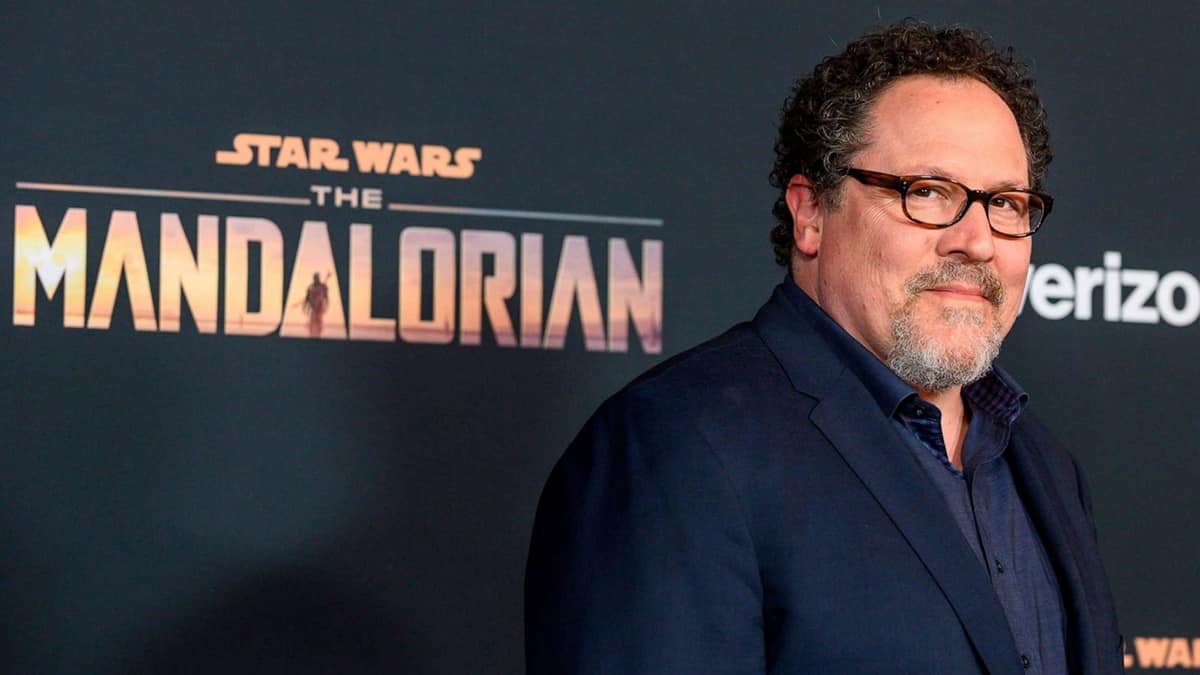 Are these franchises in good hands?