The game was due to arrive at the end of 2020 and was delayed a few months: the latest information indicates that the wait will be long. 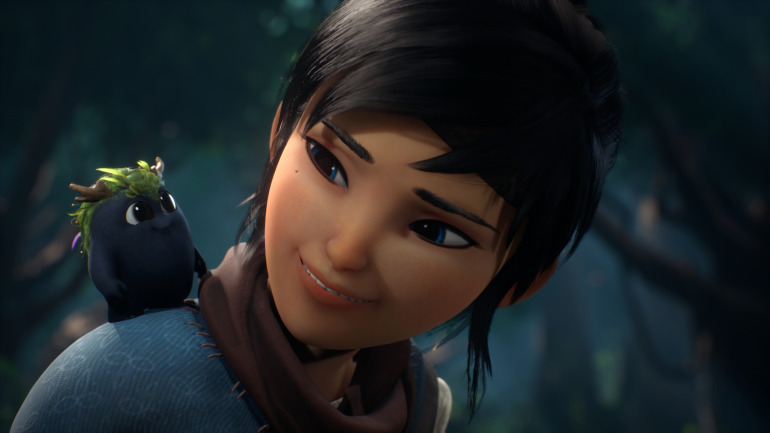 Kena Bridge of Spirits is one of the indie games featured for PS5 that has generated the most expectation, although it will also be launched in PS4 and PC. A few months ago, specifically last September, since Ember Lab, responsible for the game, announced its delay until 2021. Now, it seems that the wait will be longer than the account, if we rely on the information that appears on the official PlayStation website.

At the moment the delay of Kena Bridge of Spirits has not been made officialIn the official statement announcing the delay, Ember Lab indicated that they had made the “difficult decision to delay the launch of Kena: Bridge of Spirits until 2021, in its first trimester. We have not made this decision lightly, but it seems to us that it is the best for the game and the best for the team as well. “The main reason, as in almost all video games in recent months, having to work from home has hampered development.

What is striking is that the study itself set it for the first quarter of 2021, a figure that contrasts with what we find on the PlayStation portal, where in the “PlayStation Exclusives on console” section its launch for the fourth quarter of 2021, as you can see in the screenshot that we leave. If we access the game file, they do not stipulate anything more than a “To be confirmed”.

At the moment there is no confirmation in this regard, so it is better to wait for them to pronounce from Ember Lab or from the PlayStation itself. For now, we know that Kena: Bridge of Spirits will take advantage of DualSense and that it can be updated for free from PS4.

More about: PS5, PS4 and Kena: Bridge of Spirits.