Kelly Osbourne reveals she relapsed and she’s not proud of it. The 36-year-old star took to her Instagram Stories to share in a video about her recent relapse. 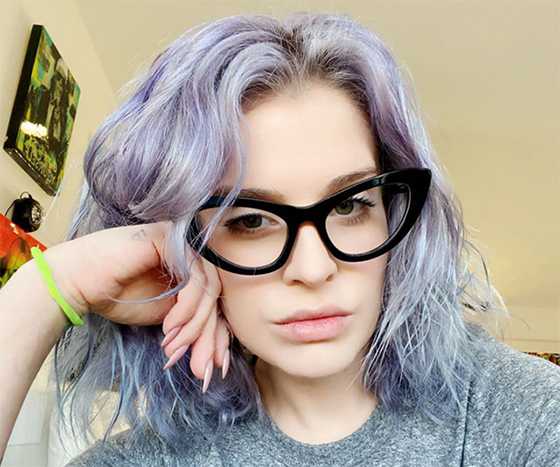 “I relapsed. I’m not proud of that. But I am back on track again and I will be doing a podcast this week where I will tell everyone what is happening and what happened. “

“I just want you to know that I am sober today and that I will be tomorrow” she said smiling. “But I’ve learned that it really is one day at a time, and I just wanted to tell you the truth guys because I never, ever want to lie to you.”

Kelly Osbourne marked three years of sobriety in August 2020, after a long history with drug and alcohol addiction.

In a previous interview with People, Kelly said that she tried the drugs at age 13, when she had access to liquid vicodin after her tonsils were removed. She revealed that she was finally able to get sober because she wanted to, followed by six years of battling sobriety that included four rehab visits, six detoxes and one visit to a mental health center.

“For me it was, either I died or I was looking for help,” Kelly said at the time. “I decided that I wanted to live, that life is worth living and that I have an amazing family and friends and why would I allow myself to be so sad?”

In 2018, to celebrate her first year of sobriety, she reflected on her experience and credited her family – her brother Jack and parents Sharon and Ozzy Osbourne – for their support.

Kelly at least admits that she has failed and that she is willing to continue fighting to stay sober, and she is not hypocritical like others who relapse and say they are fine. May your fight continue, one day at a time.

So Kelly Osbourne reveals she relapsed but is on track again.