The most incredible outfits from the Met Gala 1:20

. – American actress Kate Hudson is engaged to her longtime boyfriend, Danny Fujikawa, she revealed Monday.
The “Almost Famous” star posted a photo on Instagram of herself wearing an engagement ring and hugging Fujikawa.

Accompanying the image was the caption “Let’s go!” Followed by a variation of wedding-related emojis.

Courteney Cox, Naomi Campbell, Amanda Kloots and many other celebrities left their congratulations in the comments of Hudson’s post.

Fujikawa is a musician and co-founder of the record company Lightwave Records. He was previously the lead singer and guitarist for the folk-rock band Chief.

Hudson has two other children from previous relationships. 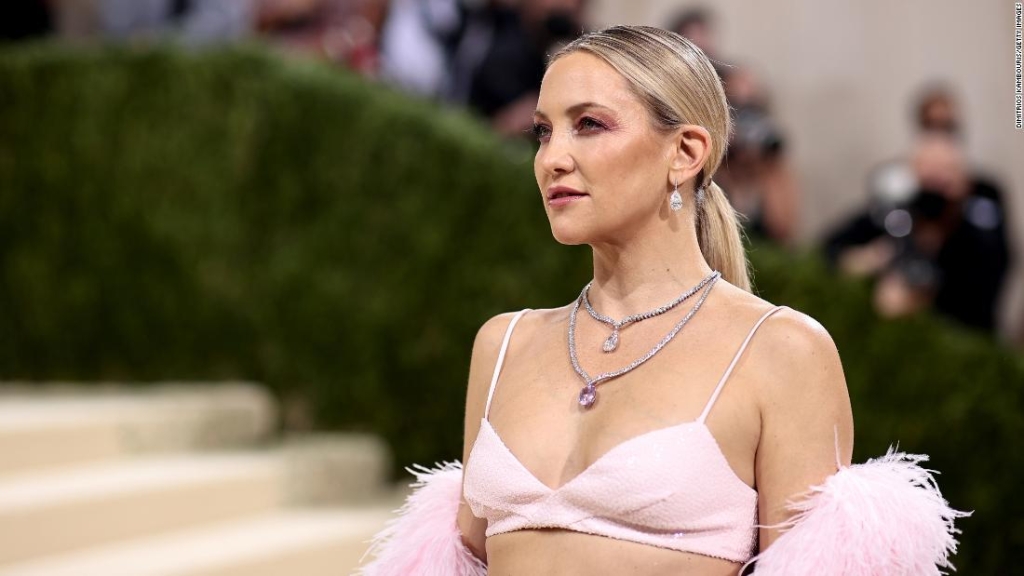 Kate Hudson attends the 2021 Met Gala Celebrating In America: A Lexicon Of Fashion at the Metropolitan Museum of Art.

Hudson was one of many guests who attended the Met Gala on Monday night, one of the biggest nights on the fashion calendar that was finally able to be celebrated in person after the 2020 event was delayed due to the pandemic. .

In a dazzling Michael Kors gown, the “How to lose a guy in 10 days” actress hit the red carpet to join other big names at one of New York’s most glamorous evenings.