The company based in Irvine, California, has unveiled the first images of the new 100% electric Karma GSe-6, although the truth is that it has not revealed a single detail about the technical aspect or the performance of what will be its first electric vehicle pure.

Karma Automotive has officially unveiled the new GS-6 series, comprised of the extended-range electric Karma GS-6 and the new Karma GSe-6, which has a 100% electrical schemewithout the combustion engine serving as a range extender.

If the new Karma GS-6 is nothing more than the Karma Revero GT that was presented in 2019 under another name, the hitherto unreleased Karma GSe-6 is just the 100% electric variant of the latter, which was presented at the beginning of last year under the name Karma Revero GTE. One of the first measures that the company has taken during its recent restructuring has been the creation of a new nomenclature system that will affect all its models and which is based on an alphanumeric code, hence these models have been renamed several months after their original presentations. 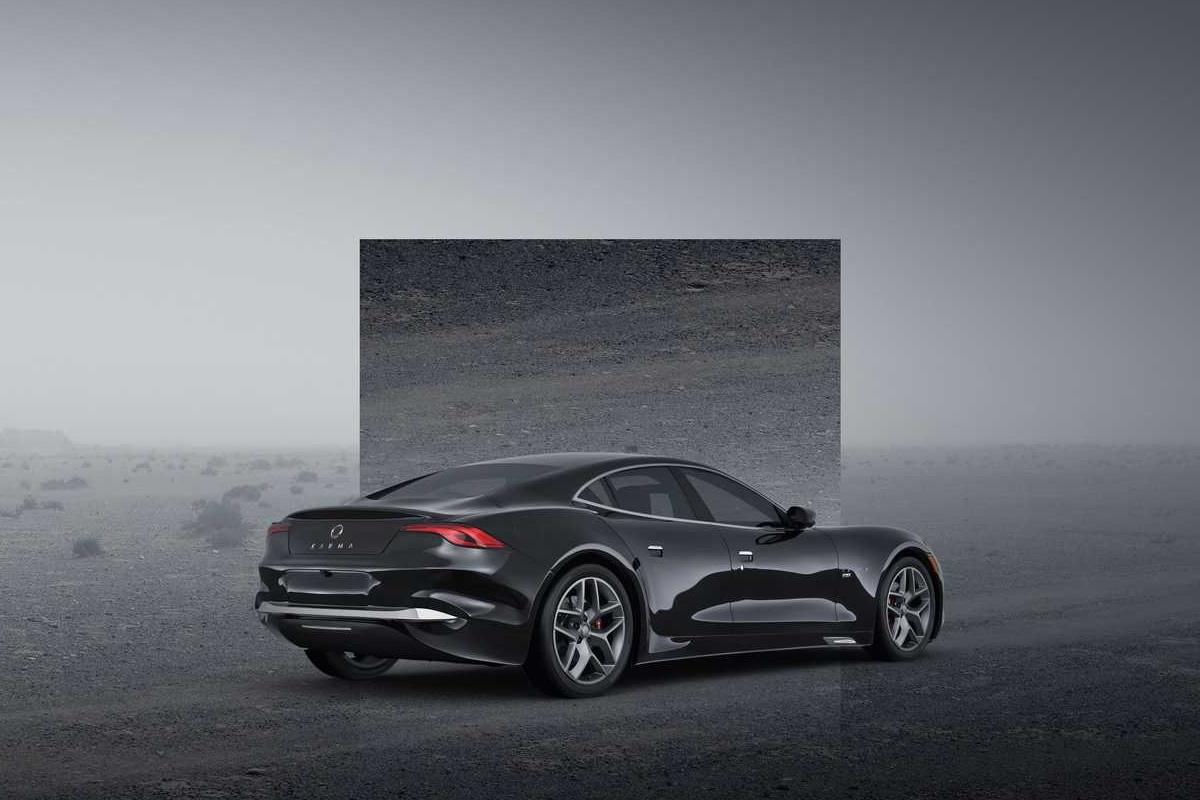 At the moment we still have no data.

Although the first announced model of this new series was the electric GSe-6, the truth is that has been officially unveiled alongside the extended range electric variant, the GS-6, and unlike this it has not been presented in full, as the brand still does not reveal its specifications.

The only thing we know about the new pure electric karma GSe-6 is that it will have two electric drivetrains on the rear axle that will be powered by an 85 kWh or 105 kWh battery pack, and that it will have a base price of $ 79,900 in the US market. Data that were advanced with one of the latest teasers released of the model, so we cannot say that they are precisely a novelty. As for the images provided by the brand, it is practically impossible to confirm which units belong to the pure electric variant and which to the extended range, since all those that appear in this new series of official photographs are identical. We assume that the orange unit must be the electric one because in the first teasers of the model a copy with this body color appeared.

Regarding your presentation, neither can we confirm when it will hit the market or when it will be officially presented, since the company has not disclosed this data either.