Apparently, the teaser image that Karma Automotive presented to announce the arrival of the future Karma GX-1 is false. An image taken from the net with hardly any modifications that has absolutely nothing to do with the company, much less with the model it intended to advance.

Karma Automotive’s track record of controversial presentations is only increasing. Following the various complaints from company employees who claimed that they were presenting false projects and prototypes in order to make future investors and the media believe that they were developing projects and technology that they did not really have, now we find an image published as a teaser that has turned out to be false.

Yesterday the new Karma GS-6 and Karma Gse-6 were officially presented, two models that are not really new, but the already known Karma Revero GT and Karma Revero GTE that have been renamed with names from the new nomenclature system of the American brand. During the presentation of these models, the future launch of the company’s first crossover was also confirmed, of which only its name and year of arrival were revealed, the new Karma GX-1 that should be presented in 2022. 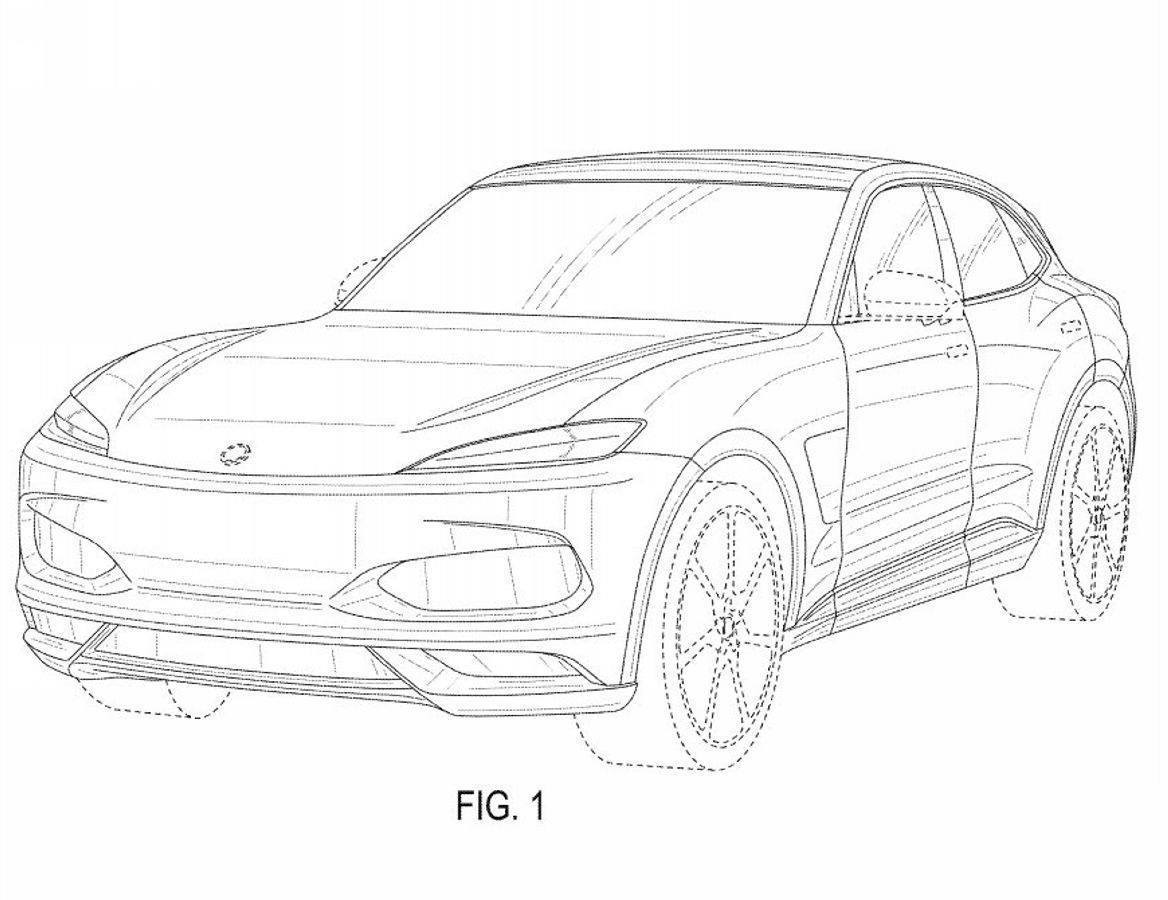 To accompany this announcement was published an image as a teaser that only showed a model covered with a black canvas and that you can see heading this article. The most common preview image used by car manufacturers, although in this case it was quite suspicious, since shortly before we had published precisely the patent sketches of a crossover from this company. Model that we cannot yet confirm as the future Karma GX-1 but that due to its shapes had little or nothing to do with the silhouette that hinted at the model that is hidden behind that black sheet.

The vehicle in the photograph appears to be of great height but is not long enough or so slim to be the model that the sketches advance, Nor to be an SUV close to 5.0 meters long, which is to be expected from a crossover based on Karma Automotive’s current E-Flex platforms. By its proportions, the covered model seems to really correspond to the compact segment.

Trying to gather more information we did a quick search on the web, which allowed us to discover that this photograph really predates the Karma Automotive ad and that it has also been used for years by different companies and publications. 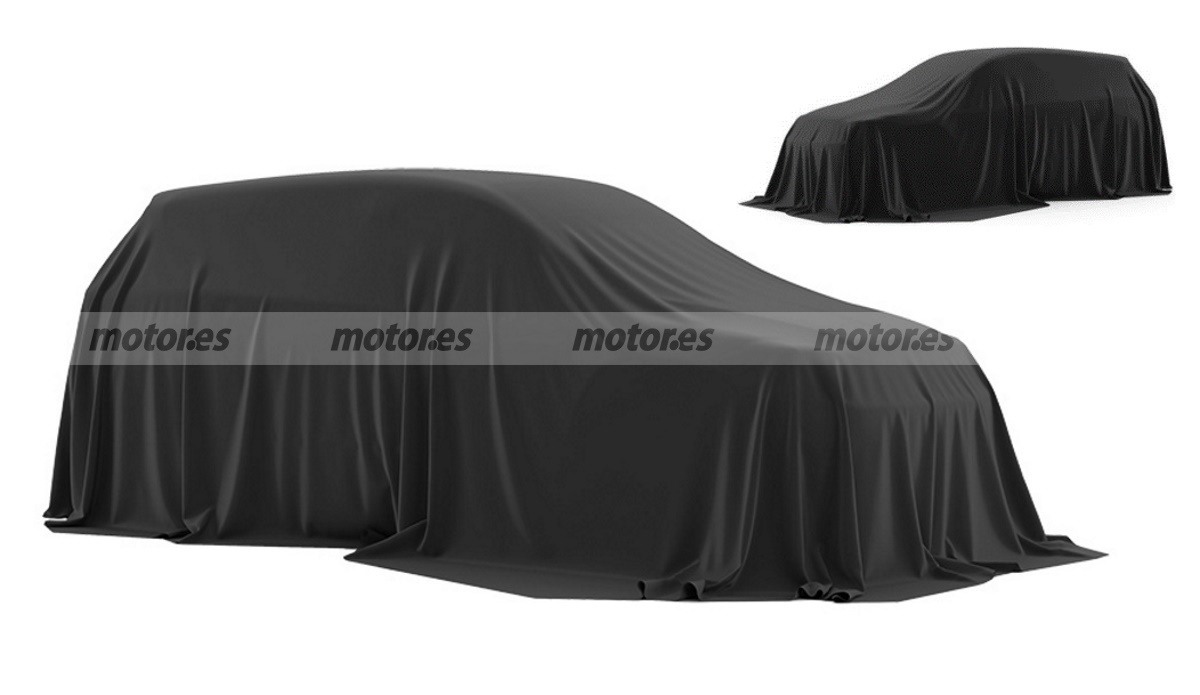 Apparently, the communications department of Karma took a picture from the net and featured it as a teaser for his own modelAlthough the truth is that the photography of the black canvas has nothing to do with any past, present or future project of this Californian manufacturer. We do not know if they limited themselves to copying the photograph without permission or if they bought it in an image bank, what is certain is that under that black canvas there is no Karma model.

Furthermore, it is curious that a manufacturer with the supposed resources of Karma Automotive not even able to retouch the image to try to give it some veracity. They just flipped it horizontally so the vehicle was facing left instead of right. We suppose that to differentiate it from the original image and that it would be more complicated to trace its origin on the net. What’s more, the image was sent to the media with very low resolution and an unusually small size, despite the fact that on the net we can find it in various sizes.

As for the Karma GX-1, that image was the only sign that the model was actually in development, so we are not able to determine if this project really exists outside of paper.