Boubacar Kamara did not hide his disappointment after the defeat conceded by Olympique de Marseille against PSG at the Champions Trophy.

Still missed! TheOlympic Marseille will still have to wait before adding a line to his track record. While the Ciel et Blancs had hoped to win their first trophy since 2012, the Marseille club was left with a new setback against the PSG on the occasion of the Champions Trophy. A 2-1 defeat which nevertheless left Boubacar Kamara with regrets at the end of the meeting.

“In view of the match we played, we deserved better. They’ve been good at the right times. They trapped us, we fell into it. You have to get back in to finish the championship well. It was played out on details that did not work in our favor. We were present, we went to look for them, we had opportunities. We missed the finish. We woke up too late. We have to bounce back quickly, ”he explained to the microphone of Canal +. 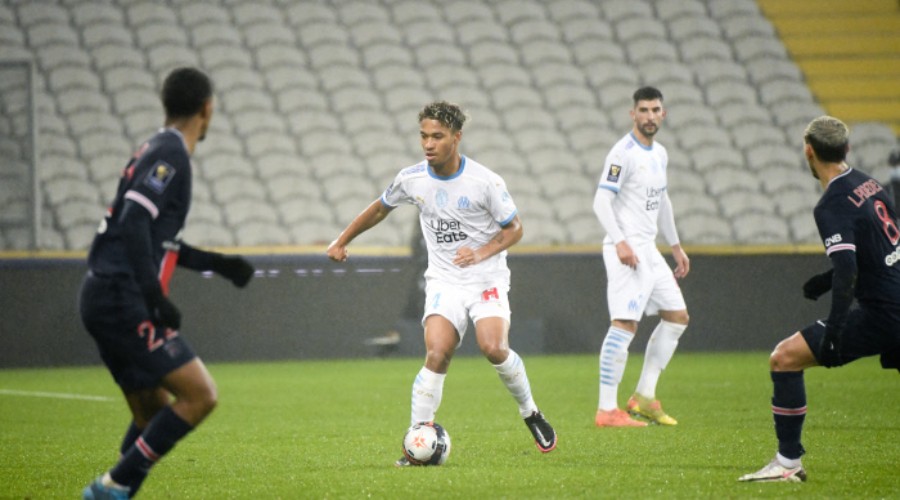 Precious in recovery, as usual, he also carried the danger, even if he lacks lucidity when concluding on the edge of the surface.

His save was insufficient on the opening scoring of Icardi (39th) and he was beaten on the strike on the bar of the Argentinian (45th + 2).

He did not save OM, on the contrary, he caused the penalty of 2-0 by springing into the feet of Icardi.

He was first solid in front of Icardi and Mbappé, before sinking quickly. He let go of the Argentine center forward on the opening goal (39th) and suffered in the second half.

Rather serene in his interventions (in the air as on the ground).

Generous in his hallway. He was present defensively and available in the game, but not very lucid in his defensive placement.

Two good crosses from the left, but a clearly visible weakness in such a match.

Useful. He spared no effort defensively and played fairly cleanly. However, he missed a shot in good position (75th).

Rather active in recovery, he had little influence in the play of his team. Quickly replaced in the second half (56th).

He gained momentum and his excellent technique allowed him to create the main chances for his team, with a solitary raid (52nd), dangerous crosses (67th, 68th, 75th) and a last which gave the goal of Payet ( 89th).

In tip in the offensive phase at the start of the match, he called for his feet in the game to launch his teammates a few times. He returned to the left in the second half and made little difference, however before scoring (89th).

He has fire in his legs, but has made a series of bad choices. His lack of game intelligence is glaring against such good defenders. An hour of play, he doesn’t deserve more.