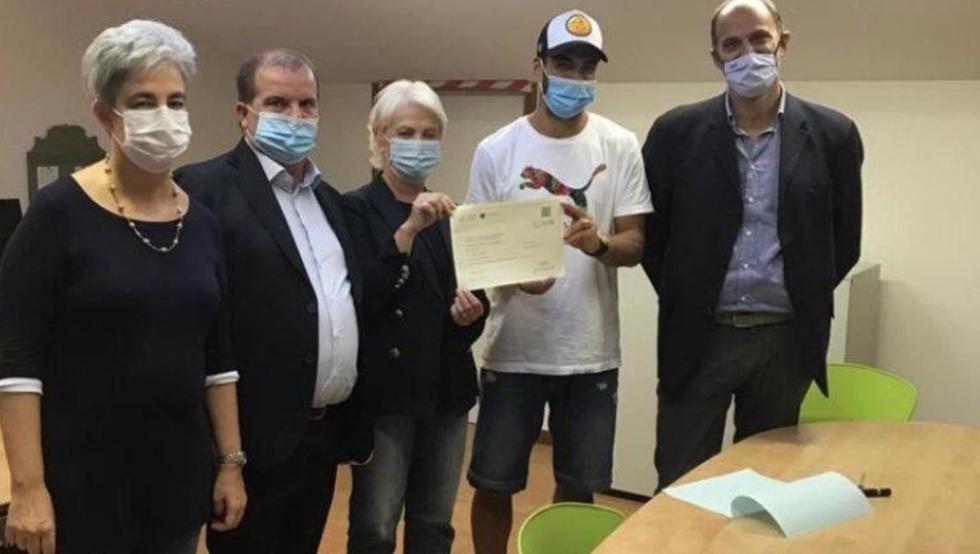 The Italian justice suspects that the leaders of the Juventus of Turin are involved in the case Luis Suarez, an investigation into possible fraud in connection with an Italian test conducted by the Uruguayan player, according to a statement.

“The investigation made it possible to understand how, at the beginning of September, the leaders of the Turin club were active, even at the highest institutional level, to accelerate the recognition of Italian citizenship in Suárez,” it indicates this Friday in a press release from the Perugia prosecutor’s office, in central Italy, which is in charge of the investigation.

Luis Suarez, which then belonged to Barcelona and that later joined the Atlético de Madrid, is suspected of having cheated, with the complicity of his Italian teachers, to pass this exam on September 17, the first step to obtain an Italian passport essential to aspire to sign for Juve.

Only five days later, the Perugia Prosecutor’s Office announced the opening of an investigation against the leaders of the University for Foreigners where the Uruguayan striker had taken the exam, accused of having given the player in advance the questions that would be asked.

In one of the wiretaps ordered by the Prosecutor’s Office, one of the persons under investigation considered in particular that the player should obtain this diploma because, “with a salary of 10 million (euros, editor’s note) per season, it is not possible to not make him miss “his exam”, even if he does not know how to conjugate verbs and speak in the infinitive “.

On Friday, the Prosecutor’s Office repeated the accusations, citing “a lie test” that responded “to the demands of Juventus” and proposed suspend the leaders for eight months of the investigated university, order accepted by the court of Perugia.

A few days after the opening of the investigation, in September, the Juventus sports director, Fabio Paratici, indicated that the club had “acted with total transparency and in accordance with the regulations” in this matter.