(CNN Spanish) – I rarely leave Hollywood for an interview, but eleven years ago, when I was offered the opportunity to chat with Justin Bieber, then 16 years old and on a rapid rise to stardom, I had to travel to Las Vegas.

Upon my arrival I noticed that I was the only man among the group of journalists who would be able to talk to him. Also, being the last interviewer in the group made Bieber already tired and perhaps less interested in answering my questions, which were mostly from his followers in Latin America. I even remember that his manager Scooter Braun, who has accompanied him to this day, asked him to stand up and give me a formal greeting. 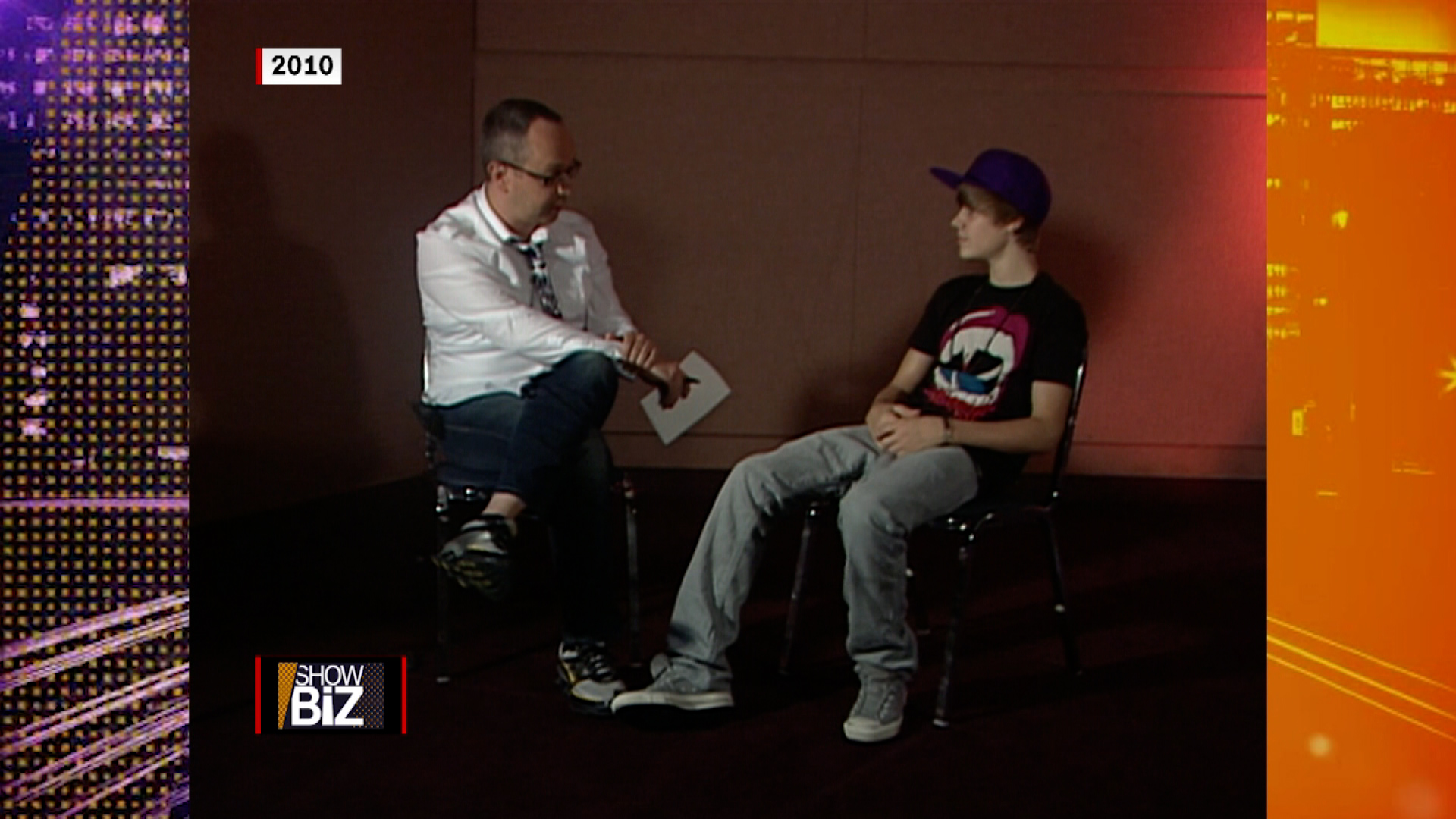 Throughout Bieber’s career I have been one of his followers and even one of his defenders when on our Showbiz program we discussed a new incident involving him (remember the one at the neighbor’s house that he allegedly threw eggs at?). We know, for countless cases, that handling the issue of fame is not easy, much less when it comes in the middle of childhood. But that image of a naughty child or a rebellious boy was left behind. Quarantine and his married life, according to Billboard magazine, have allowed this 27-year-old Canadian artist to have already made peace with his past.

In the talk we had in Las Vegas, Bieber spoke to me precisely that his desire was for the public to grow with him and with his music. Today he is a whole composer who seems to be very connected with his emotional and spiritual side and that is why, from catchy pop songs he has gone on to interpret themes with great feeling and even confessional, within a genre that fits precisely to that, the Rhythm. & Blues.

This is verified by several of the songs that he has been publishing before the launch of his sixth studio album, “Justice”, this Friday.