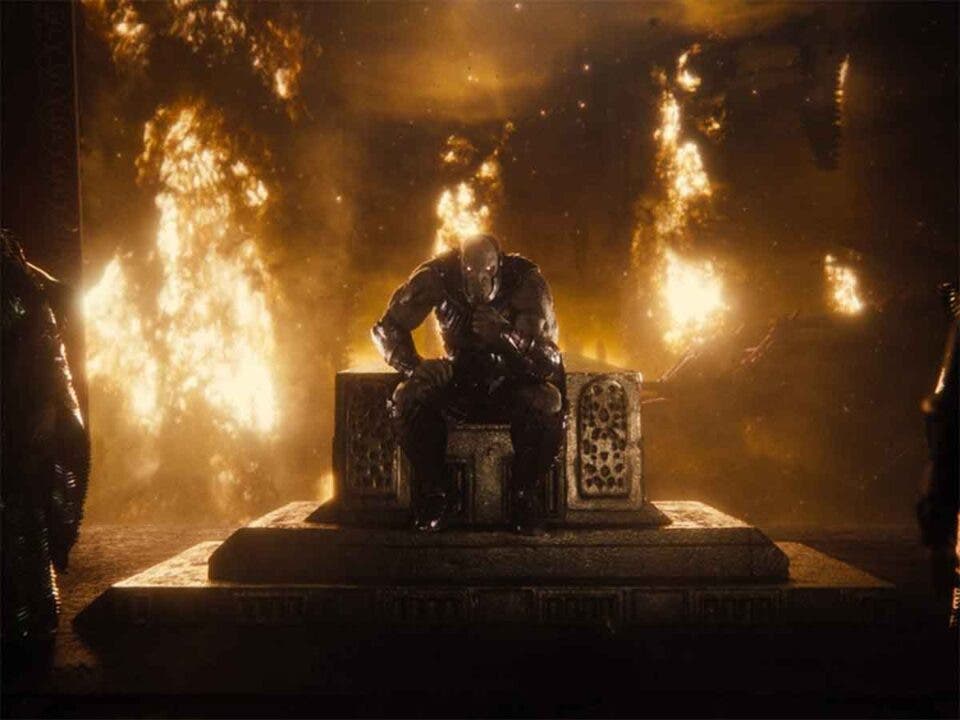 One of the big changes to Zack Snyder’s Justice League was that they introduced Darkseid, the great villain of DC Comics.

Thanks to the great conceptual artist Jerad S. Marantz, we can see what one of the alternative designs was like for Darkseid, the great villain of The Justice League from Zack snyder. Although the final version of the character that reached the montage of HBO it was different, both aspects were just as terrifying.

Here we leave you the alternative version of Darkseid from Zack Snyder’s Justice League.

“Working at Darkseid was a complete honor.” Says the artist in the Instagram post below. “He is easily one of the most iconic characters in the DC Comics universe and I couldn’t believe my luck when I had the opportunity to take on this super villain. I love the world that Zack Snyder created and what he has done with these iconic characters. I had an amazing time working with costume designer Michael Wilkinson. He really is one of the best in the business! “ 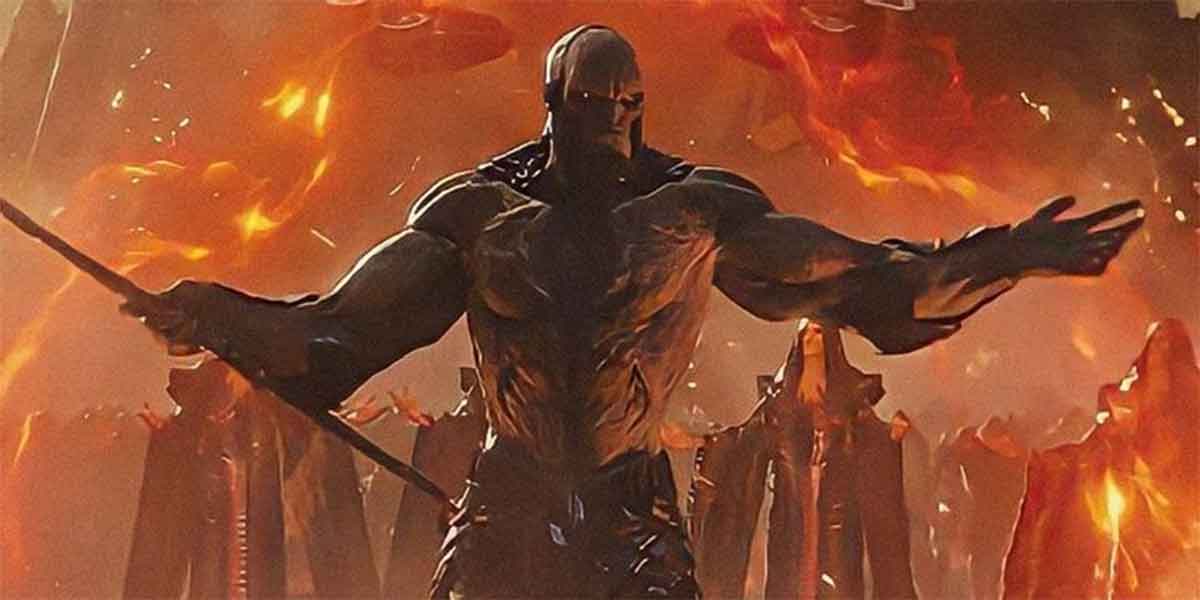 They must continue the story.

The version of Zack Snyder’s Justice League left the story unfinished. So they must let the director finish that confrontation between the heroes of Earth and Darkseid, since this way we can see if the powerful villain reaches Earth and if he will be able to do his part to Superman, which will lead to an apocalyptic future that he’s been having nightmares Batman for a long time.

Although unfortunately, we do not know if Warner Bros will do the second part of League of Justice, but with the design of Darkseid already defined and having established the foundations of his past, they can always get to introduce this villain in any other movie of Dc comics. Although it would be a shame if he did not get to face Superman in an epic combat.