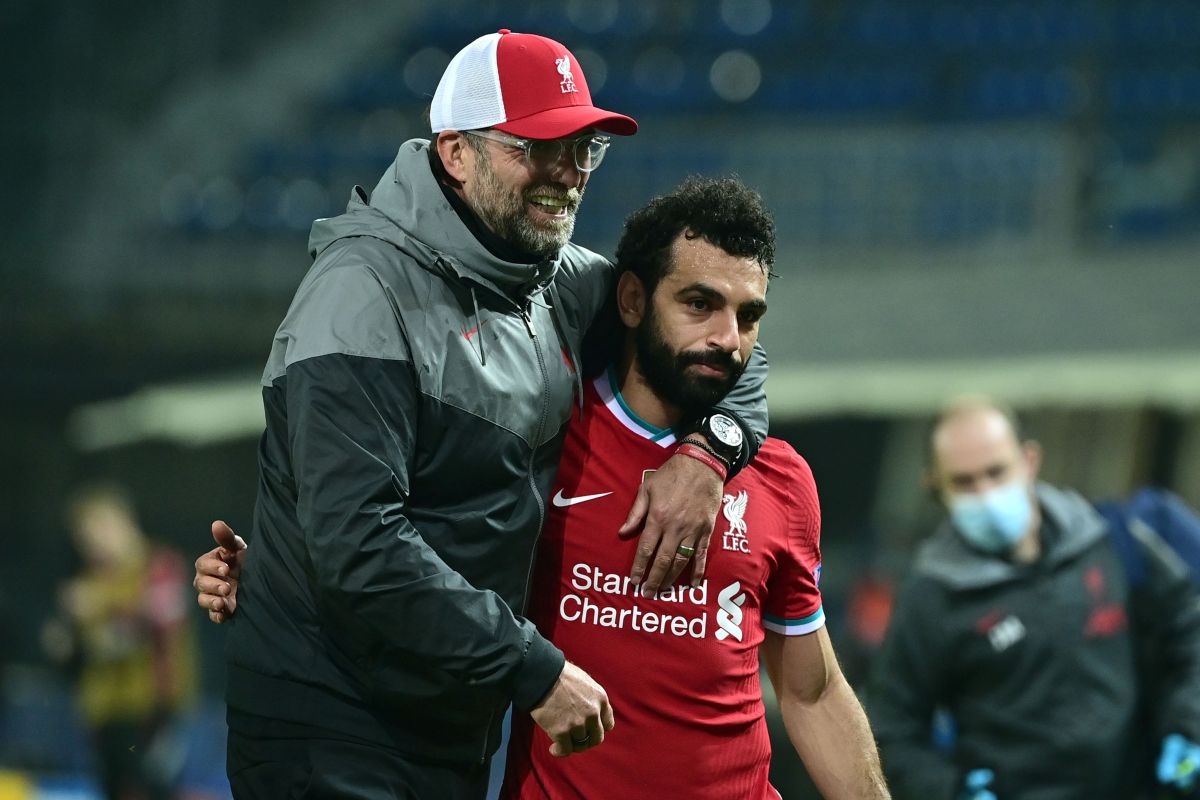 Mohamed Salah, one of the Liverpool figures, tested positive for coronavirus a few days ago, shortly after being at a party in Egypt; however, this is no problem for his manager, Jurgen Klopp, who justified his player’s behavior, since his brother was getting married and the party was very important to him.

“A brother’s wedding is a very special moment. What can i say about my players: they are incredibly disciplined. They really know the situation. Everything else is between me and Mo. We are good ”, explained the strategist in a press conference.

Regarding the attacker’s state of health, Klopp revealed that he is well and is asymptomatic.

“I have been in close contact with him the entire time. When you have a negative test, the process begins. He’s in a good place, he feels good, he has no symptoms. Nothing to say in public about the situation, “he added.

Klopp on discussions with Mo Salah after he attended his brother’s wedding in Egypt then contracted coronavirus. pic.twitter.com/cAXgpKPIOQ

Despite the fact that Salah will not be able to play this Sunday against Leicester City, the coach is not worried about it, since this is only a small test that will allow them to show that the team works.

“We are a unit, an adequate unit, the more problems we have, the more united we remain. We do not look for excuses, we do not like injuries because it is difficult for the boys, but everything else is working in solutions, “he concluded.