Juliet and LP They have been friends for years, which facilitated the interaction in the clip, where Julieta gives life to a muse who lives in the imagination of the interpreter in the story told in the song.

“It is a very curious story, because thanks to Renato López, rest in peace, I met LPWe have been friends for about three years, and I didn’t expect it; her producer wrote me and told me that she thought of me “ 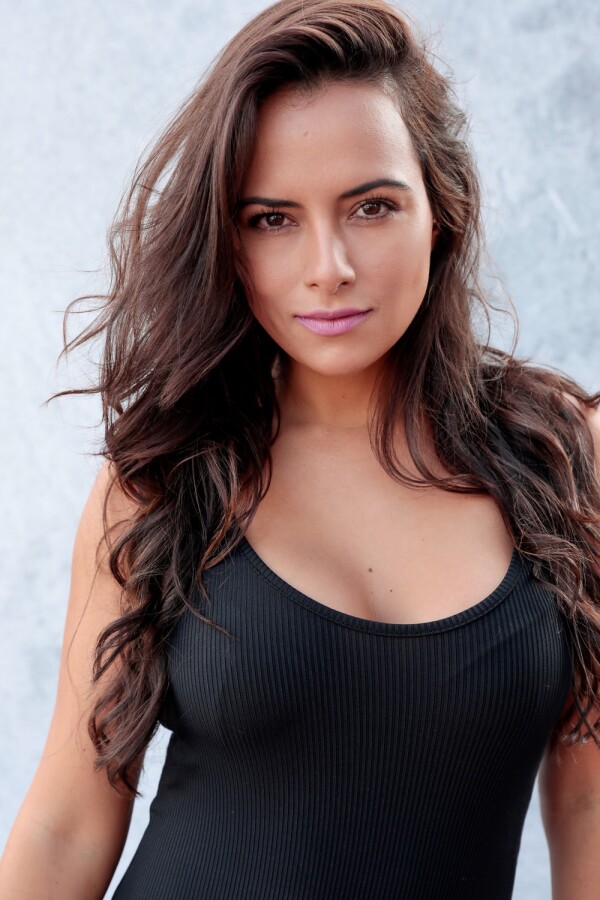 Although the recording was surprising for Juliet And it had some drawbacks, the actress says she is very happy to have achieved the result reflected in the clip that was recorded in Mexico and that portrays the Day of the Dead festival.

“It was super crazy, very hasty, I asked him to send me what he was going to do to prepare, that day I missed my flight and it was all chaos but I managed to record just at sunset,” he recalled.

“We recorded it in Los Cabos, it was just around the time of Day of the Dead, she has a lot of connection with Mexican culture and it shows in the video, it portrays the link between life and death and the love of that mystery, my character She is that muse who does not know if she is real or not, but everything was incredible, everything she does is incredible, “he added.

Grajales She also commented on the difficulties that existed at the time of recording, such as the weather conditions to be able to achieve the kiss scene between her and the interpreter of “Lost on you“ 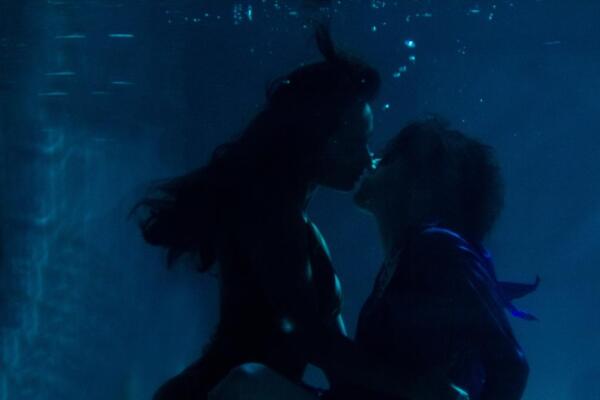 “In the video it looks very sexy, but recording the scene where we kiss was complicated by the issue of holding your breath and trying to kiss us, and the cold,” he said with a laugh.