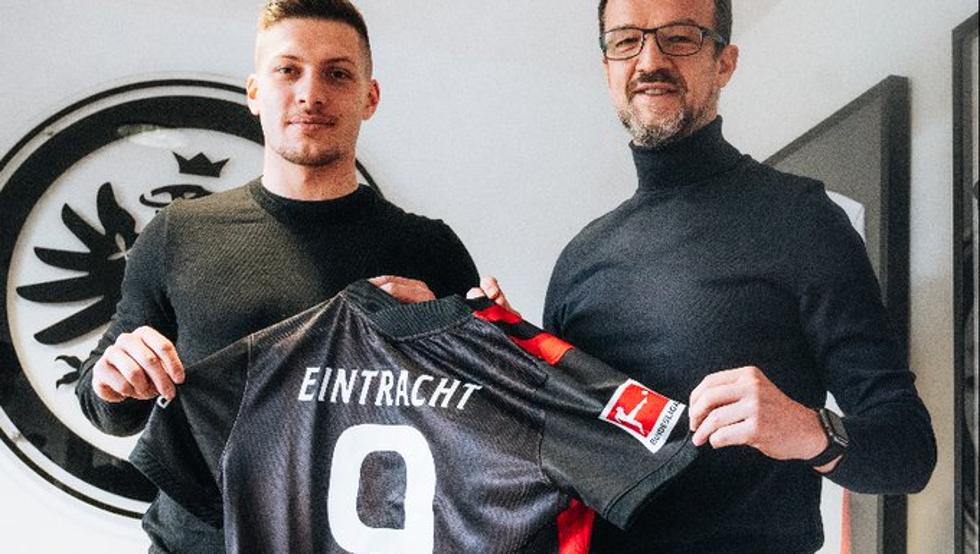 Return to the Eintracht

“I feel phenomenal and I am more than happy to return to Eintracht, a team that gave me so much. It will be an honor to wear the Eintracht shirt in the coming months “

Reasons for your return

“I have returned for the simple reason that, since then, Eintracht has been in my heart. I established a very special bond. I think it is the right step at this point in my career ”.

What did he miss about Eintracht at Real Madrid

“Honestly, I’ve missed a lot of things since I left. I was always aware of the team and the games that I was playing while I was away and I am very happy to have been able to return. It is understood that I will do my best to help the team ”.

Keep in mind that I have not played regularly for a year and a half and that I will need time to get back to my rhythm. I was able to train alongside the best players in the world at Real and I’m still optimistic that everything will work out

“As a player, I have evolved without a doubt. Keep in mind that I have not played regularly for a year and a half and that I will need time to get back to my rhythm. I was able to train alongside the best players in the world at Real and I remain optimistic that everything will work out.

“It is clear that I maintained the relationship with a series of players, we were in permanent contact. Recently, shortly before I could carry out the operation, I also had conversations with everyone. I have the feeling that they are glad that he is back ”.

“My motivation is the same as on my first day as an eagle. At the same time, I will try to eclipse the past and try to start over from scratch to help the team meet its objectives ”.

Message to the fans

“It is a pity that the fans cannot go to the stadium. However, you can be sure that I will give one hundred percent for the team, as I always did ”.